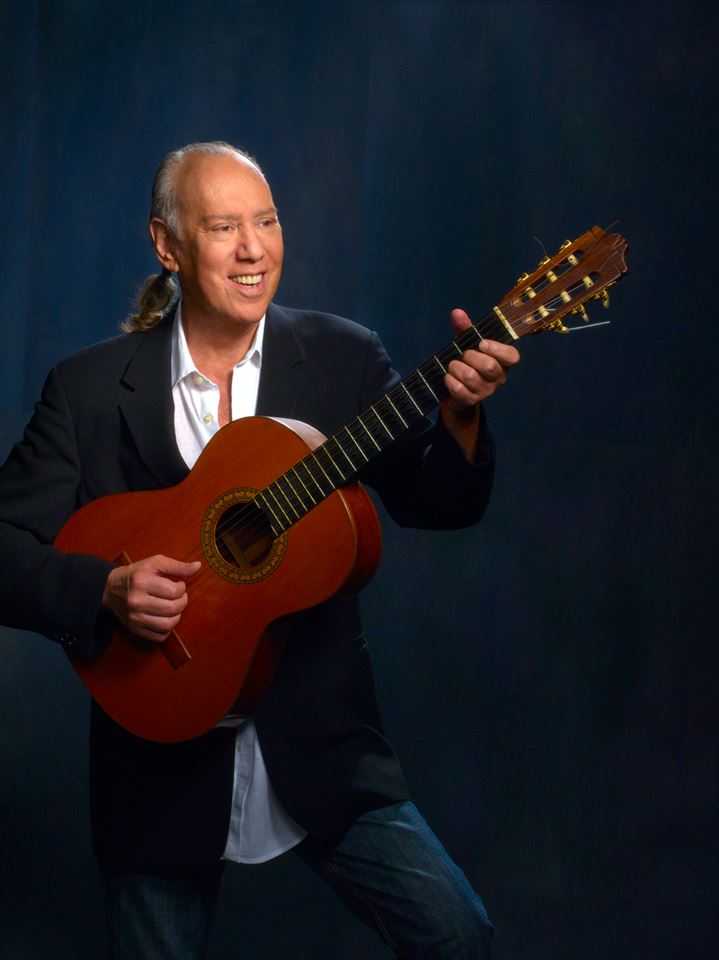 Blending both his love for flamenco guitar and hip-hop, Eric Kamen has created a new-found fusion of world music which he calls “Urban Flamenco.”The accompanying music video, produced and directed by Pola Rapaport and shot by DP Wolfgang Held, is a fresh take and spin on Spanish flamenco music. Shot in a dance studio, four young women take to the rehearsal space auditioning and interpret “The Lost Tribe” with a variety of contemporary hip-hop, urban, and pop dance passages and mirror Kamen’s guitar precise playing. Serenades will be available for purchase on iTunes and Amazon and all major digital outlets on September 2.

Stephen Vicino is the founder of MusicExistence.com. He created this site to give talented musicians a voice and a way to be discovered.
@@svicino
Previous RADIOINACTIVE, “ANIMAL”
Next KORN AND THEIR FANS TAKE ON THE HATERS