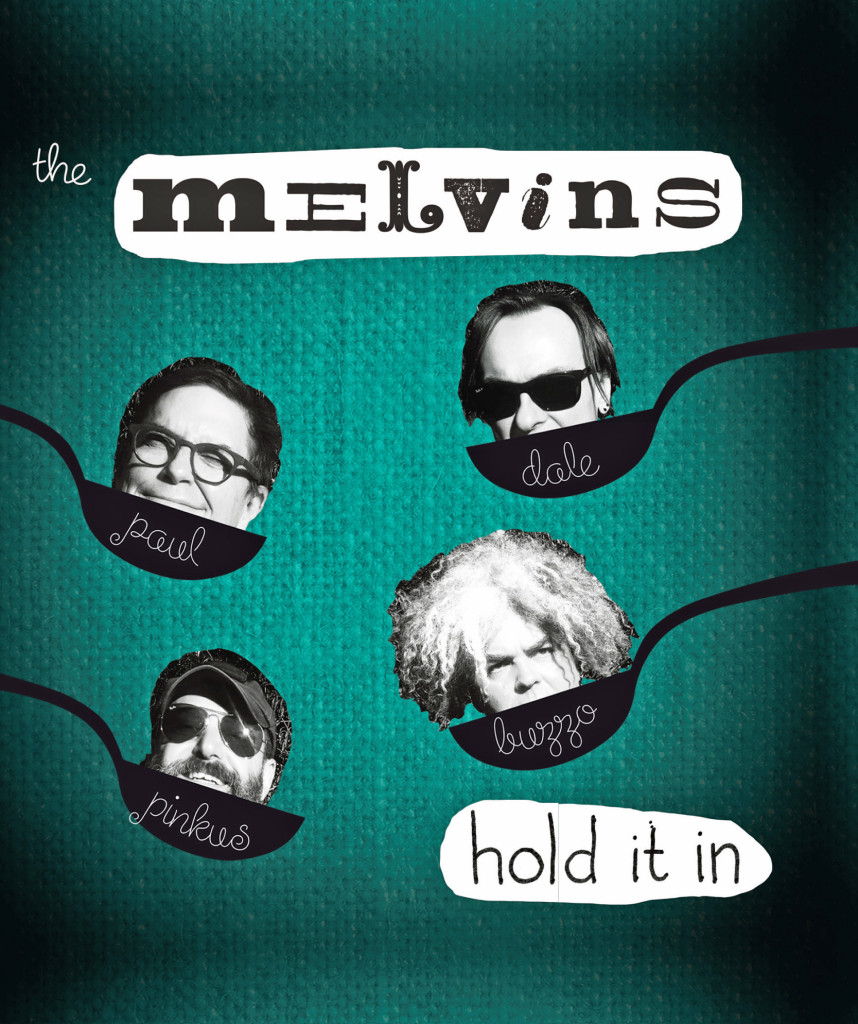 The Melvins share “Brass Cupcake,” a new song from their upcoming album, Hold It In (Oct. 14, Ipecac Recordings).

Joining Buzz Osborne and Dale Crover for the 12-song album are Butthole Surfers’ guitar player Paul Leary and bass player JD Pinkus. Hold It In was recorded in both Los Angeles and Austin earlier this year.

“Brass Cupcake is possibly my favorite track on Hold It In! We wrote this song with Pinkus and Paul in mind, once we knew this project was a go,” explained Dale Crover. “It’s our version of what we think pop music should sound like. Get ready to freak out!

Digital pre-orders for Hold It In are available now via iTunes with the album lead-off, “Bride of Crankenstein,” offered as an immediate download upon order: http://geni.us/MelvinsHoldItIn.

The Melvins kick off a round of U.S. tour dates on Oct. 15 in Sacramento at Assembly, with label mates Le Butcherettes opening on all non-festival dates. Osborne, Crover and Pinkus will be the touring line-up for this run of dates.

Stephen Vicino is the founder of MusicExistence.com. He created this site to give talented musicians a voice and a way to be discovered.
@@svicino
Previous THE DEVIL WEARS PRADA TO HEADLINE NIGHT TWO OF ROB ZOMBIE’S GREAT AMERICAN NIGHTMARE
Next Music Documentary and Album from The RockTronix 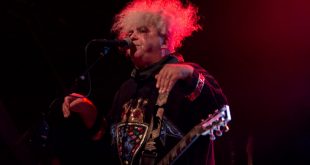