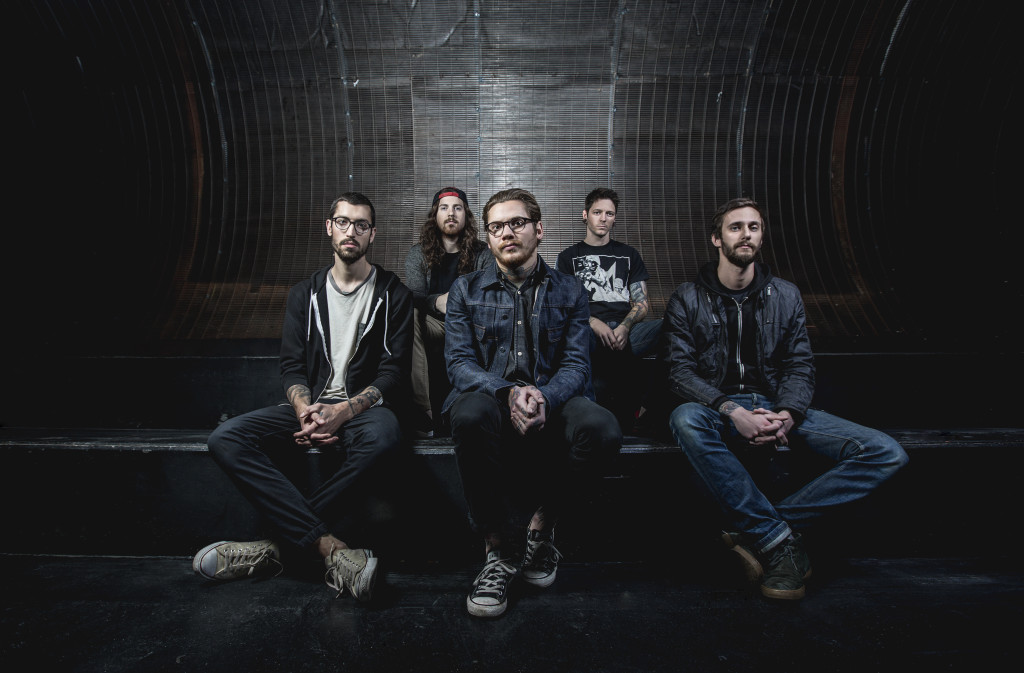 The Devil Wears Prada is set to headline the second night of the Chicago area engagement of Rob Zombie’s Great American Nightmare. The acclaimed quintet will be joined by special guests (TBA) as they take over the ultimate Halloween horror event at the Odeum Expo in Villa Park, IL on September 27.

After spending their summer on the main stage of the recently wrapped 2014 Vans Warped Tour, The Devil Wears Prada will help launch the Halloween season in Chicagoland with sounds described as “apocalyptic” (Rolling Stone), “gut-wrenchingly brutal” (Alternative Press), and “definitely bleak, harrowing, and f*cking heavy” (Revolver). Tickets are on sale now at www.GreatAmericanNightmare.com, with prices starting at $25.

The Great American Nightmare in Chicago will feature three attractions based on Zombie’s own horror films: The Lords Of Salem In Total Black Out, The Haunted World Of El Superbeasto 3D, and Haunt Of 1,000 Corpses. These attractions were first seen at the 2013 Great American Nightmare debut in Pomona, California and have been improved and enhanced based on visitor feedback.

As previously announced, Rob Zombie will perform at both opening nights of the Great American Nightmare’s two-city engagement: in Scottsdale, Arizona (with guests Powerman 5000) on September 19, and in Chicago on September 26. Tickets for opening night in each city include the Rob Zombie concert and are available starting at only $45. A limited number of VIP packages are also available for purchase at www.GreatAmericanNightmare.com. All VIP packages include a commemorative t-shirt and quicker access to the haunted attractions than general admission. Some packages also include a designated viewing area for the concert.

Hours for Rob Zombie’s Great American Nightmare will be 7:00 PM until midnight (Fridays and Saturdays) and 7:00 PM until 10:00 PM (Thursdays and Sundays).

Rob Zombie’s Great American Nightmare at the Odeum Expo in Villa Park is presented by 101WKQX.

Stephen Vicino is the founder of MusicExistence.com. He created this site to give talented musicians a voice and a way to be discovered.
@@svicino
Previous RISE AGAINST Readies U.S. Tour In Support Of THE BLACK MARKET
Next THE MELVINS PREVIEW “BRASS CUPCAKE,” FIRST SONG FROM NEW ALBUM WITH BUTTHOLE SURFERS 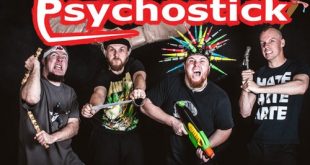 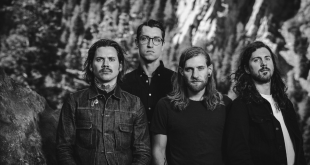