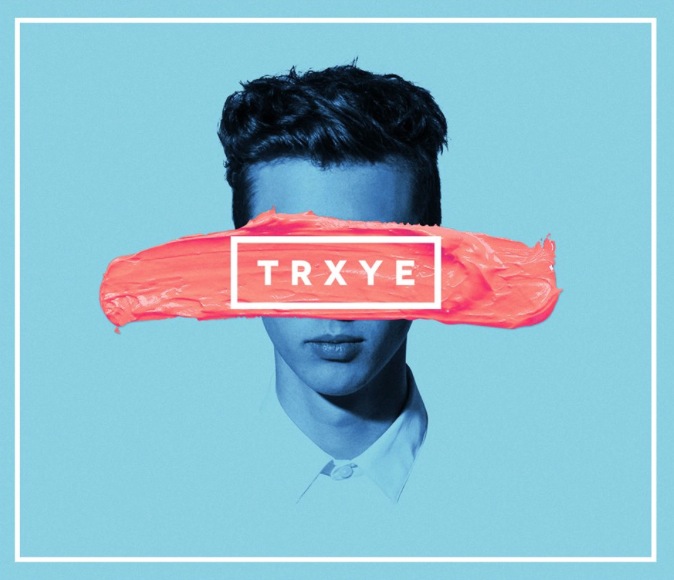 TRXYE EP DEBUTS AT #5 ON THE SOUNDSCAN CHART

TRXYE is the debut EP from Troye Sivan, the 19-year-old Perth artist who has confounded expectations with the release of his minimalist, beat-driven brand of dark pop. TRXYE, which was released on Friday, August 15th and debuted at #5 today on the back of 3 days of sales, offers up five tracks of rich, atmospheric pop: a genre-smashing blend of beats, ballads, and influences – a sonic tapestry drawing from a love of Lana Del Rey to Frank Ocean to Grimes.

Realized alongside emerging Perth production duo SLUMs and the studio skills of mixers Tom Elmhirst and Jason Cox (who’ve shaped hits for Gorillaz, Adele, Empire Of The Sun and many more), TRXYE is the sound of a young artist announcing himself.

The lead track from the EP, “Happy Little Pill” is a heady introduction of airy and wilful glitches combined with Troye’s rich vocals. The video for “Happy Little Pill” directed by Jeremy Koren (Grey Ghost) was revealed last week through Troye’s tumblr and already has over 1.53 million views.

Troye has developed a huge online profile via his videos/vlogs, but TRXYE sees him confidently defining a sound and aesthetic all his own. Fans have already had a taste of Troye’s music via 2013’s ‘The Fault In Our Stars’, a track revisited and reworked on TRXYE. The song is already a sleeper hit, selling 100,000 around the world, with all proceeds from the song donated to a Perth children’s hospital.

Troye Sivan is only just getting started and he has plans to make his mark on the musical landscape, “I can honestly say that I made the music I wanted to make,” he says. “That’s how I sleep at night. I’ve already started writing the album, it’s just going to get better and better.”

Stephen Vicino is the founder of MusicExistence.com. He created this site to give talented musicians a voice and a way to be discovered.
@@svicino
Previous Roughneck Riot Announce ‘Out of Anger’ Album 13th October + UK/EU Tour Dates
Next STARKILL Post video footage from the studio, VIRUS OF THE MIND out October 14