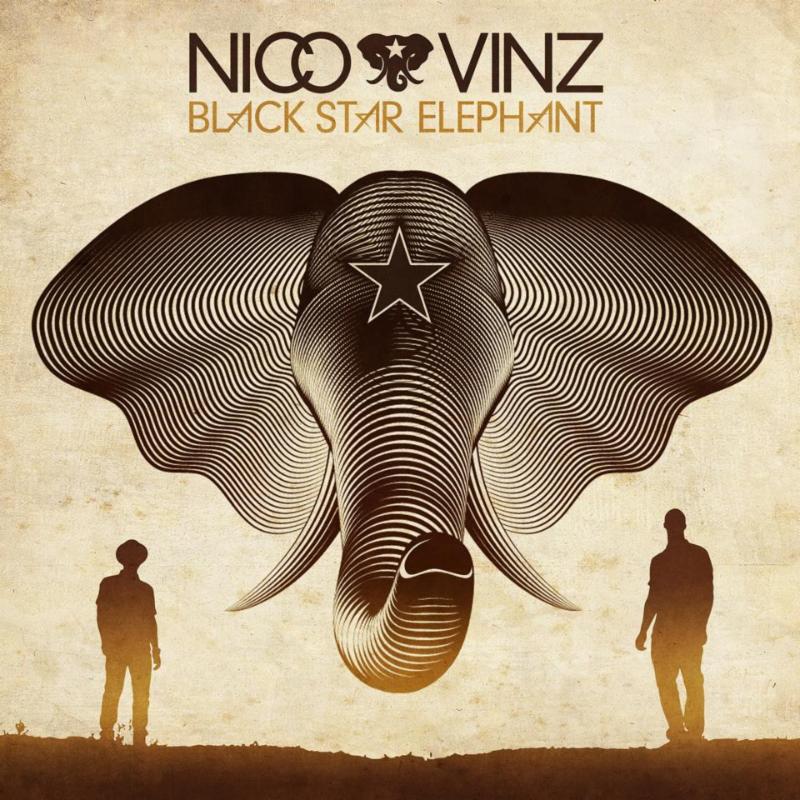 Afro-Norwegian duo Nico & Vinz‘ will release their first U.S. album Black Star Elephant on September 16th on Warner Bros. Records. In addition to their song of the summer “Am I Wrong,” their debut features 13 tracks and 7 interludes which pay homage to their parents’ nationalities. Their multiplatinum, hit single “Am I Wrong” has reached over 1 billion in audience in total listenership after claiming the #1 spot at US radio in July following its debut as the #1 most added recorded at the format in April. The inspirational anthem continues its 8-week reign as the #1 most Shazam’d song in the world with over 130 million global streams on Spotify and currently remains in the Top 5 at on Billboard’s Hot 100 and iTunes. Black Star Elephant is currently available for pre-order at http://bit.ly/1pAVzsY.

Stephen Vicino is the founder of MusicExistence.com. He created this site to give talented musicians a voice and a way to be discovered.
@@svicino
Previous British Rock Band YOU ME AT SIX Make Super Bowl Halftime Offer To NFL
Next FOUR YEAR STRONG ANNOUNCES “THE GO DOWN IN HISTORY TOUR”