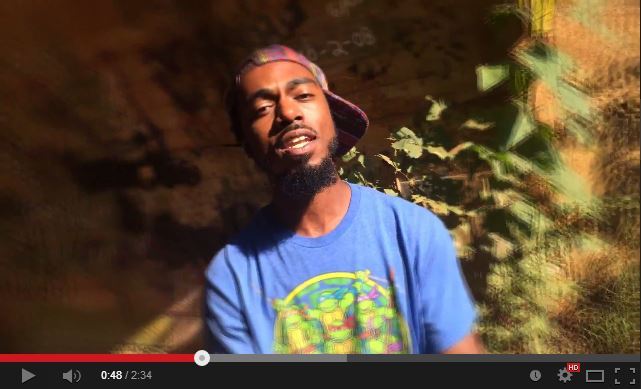 East Point, GA rapper/producer Yamin, formerly known as DJ AmDex, presents the Chris V-directed music video for “Esuora”, a song from Senior Dues, his new album featuring Tha Dogg Pound’s Kurupt, Count Bass D, J-Live, Boog Brown, Phene, Small Eyez, Joe D and Sa-Roc as well as production from from Illastrate, Dublohskytzo, and Sam Brown. Yamin’s work as one half of Atlanta rap duo Clan Destined garnered them a 5 out of 5 rating from Creative Loafing for their album Self Titled. “This track is short and sweet, something you come to enjoy once you’ve retreated from the buzz of city lights, the constant roar of box Chevy engines and relentless hi hats,” says Yamin about the song. “Esuora is above all of that and still, she’s the root.”

Stephen Vicino is the founder of MusicExistence.com. He created this site to give talented musicians a voice and a way to be discovered.
@@svicino
Previous IAMX Announces Month-long Residency At Glendale, CA’s COMPLEX
Next Die So Fluid Releases “Landslides” Music Video & Announces Finnish Tour Dates 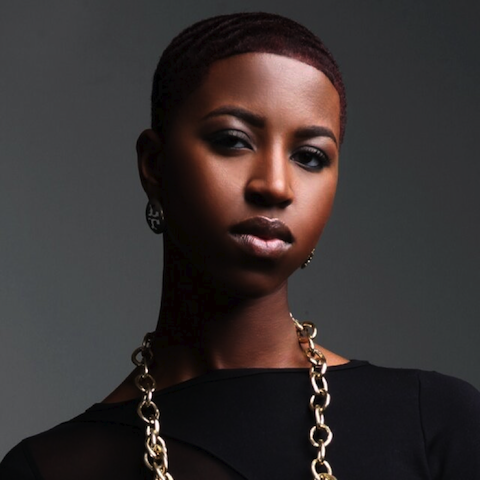 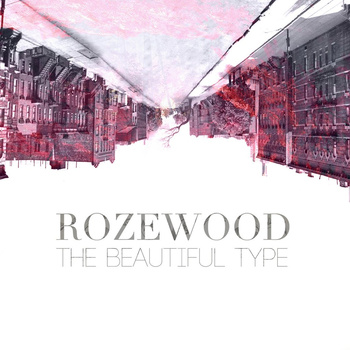 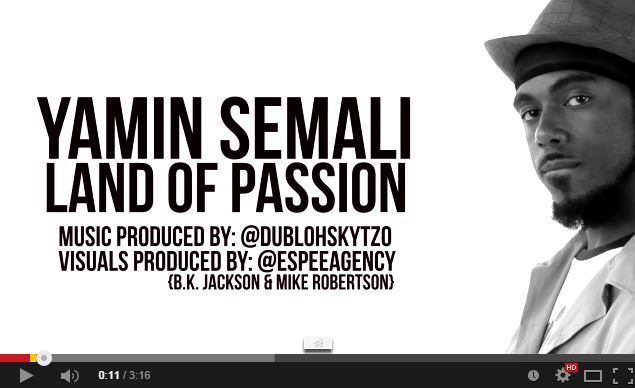