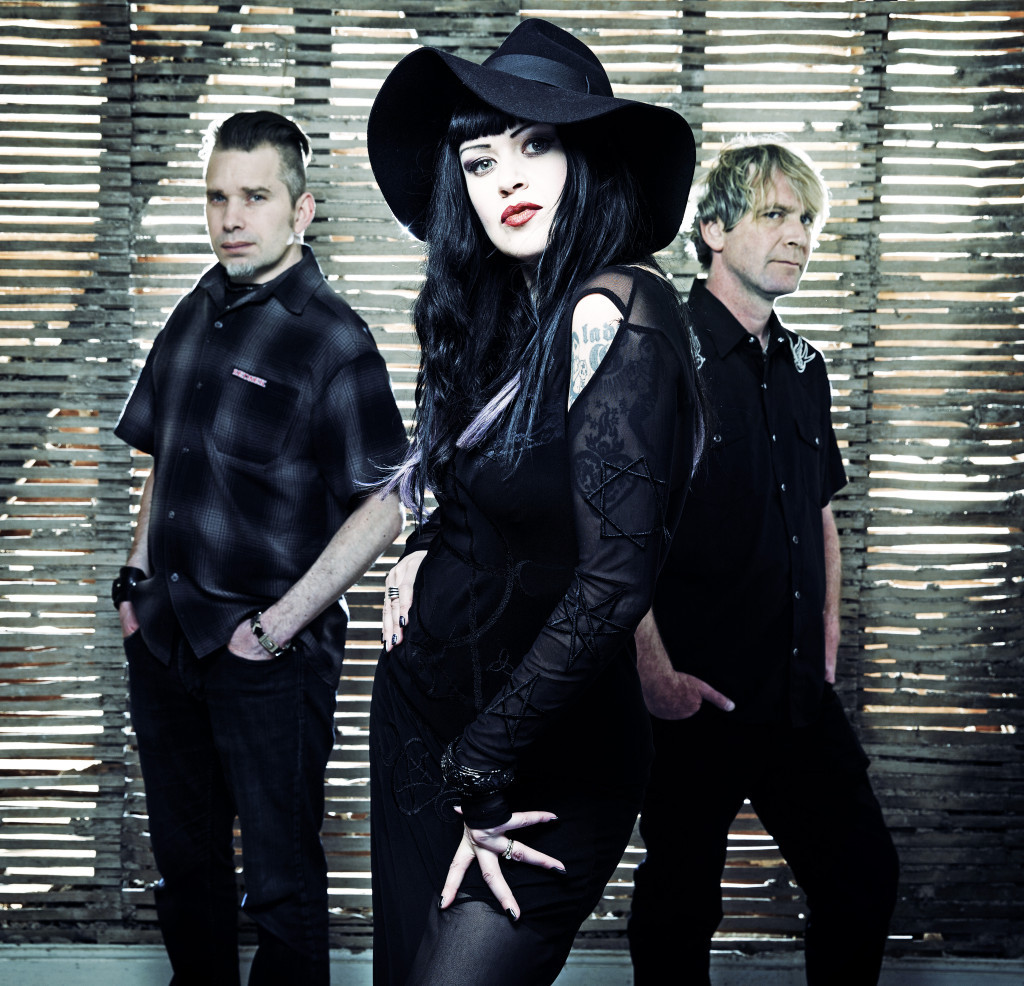 Los Angeles / London based gothic rock band Die So Fluid have released the official music video for their track “Landslides (originally premiering with Bloody Disgusting). The track is from the band’s album “The Opposites Of Light” which will be released in the U.S. later this year. The band has also announced the dates of their upcoming tour of Finland. The tour kicks off in Tampere on September 3rd and wraps up in Lahti on September 7th.

Stephen Vicino is the founder of MusicExistence.com. He created this site to give talented musicians a voice and a way to be discovered.
@@svicino
Previous YAMIN SEMALI, “ESUORA'”
Next Century Media founder launches new label ANOTHER CENTURY