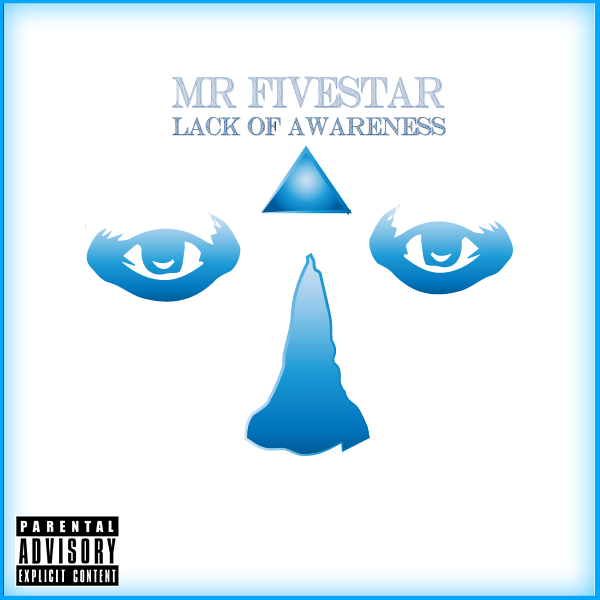 Mr Fivestar’s New Album “Lack Of Awareness” Is Too Hot

The album consists of 6 raw tracks that will make any viewer think, and possibly ask questions about their surroundings… well that is the whole point. The album is produced by Mr Fivestar himself, Juivinile Malone and Sweeney Music. Lack of Awareness by Mr Fivestar is out on MTV, iTunes, Spotify, Amazon + many more.

Stephen Vicino is the founder of MusicExistence.com. He created this site to give talented musicians a voice and a way to be discovered.
@@svicino
Previous TV EYES’ SELF-TITLED 2006 DEBUT ALBUM TO RECEIVE U.S. RELEASE
Next AVIATOR RELEASES NEW RECORD, ‘HEAD IN THE CLOUDS, HANDS IN THE DIRT,’ TODAY!