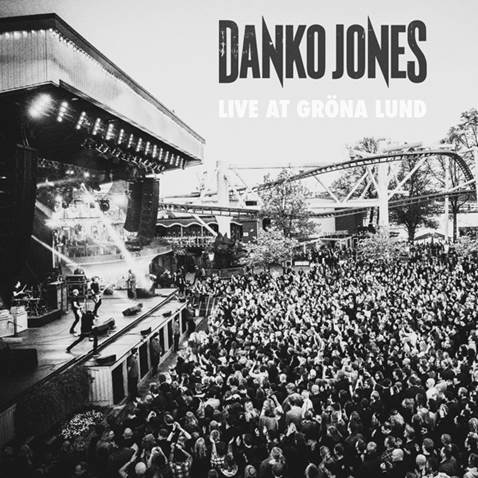 DANKO JONES is happy to announce the release of their first official live album exclusively through Spotify! Listen to the album here: spoti.fi/1kw9wZb

With close to 20 years of touring experience and a reputation as one of the best live bands in the world it would have been wrong not to at least try and capture the energy of the DANKO JONES live show on tape with the recording taken from their only show in Europe this year – at the legendary Gröna Lund amusement park in Stockholm, Sweden on May 16th. Their relation to Sweden has always been a special one and has resulted in countless shows, two gold singles and top ten album chart positions, so for this show to be the pick for a live album seems only natural.

The album contains 20 tracks of classic songs from their live reportoire and ends with ”Bring On The Mountain” – a song everyone who has ever attended a DANKO JONES concert will be familiar with – that is now being made available as a recording for the very first time.

The band is currently finishing up a new studio album and will do a string of festival dates in Canada this fall along with an exclusive US show at Motörhead’s Motörboat along with Megadeth, Anthrax and of course the hosts themselves!

Stephen Vicino is the founder of MusicExistence.com. He created this site to give talented musicians a voice and a way to be discovered.
@@svicino
Previous DARK FORTRESS premiere “Chrysalis” from VENEREAL DAWN
Next TV EYES’ SELF-TITLED 2006 DEBUT ALBUM TO RECEIVE U.S. RELEASE 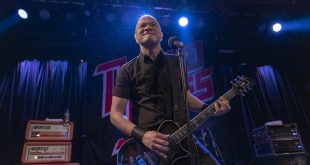 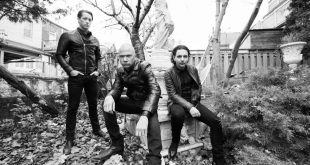