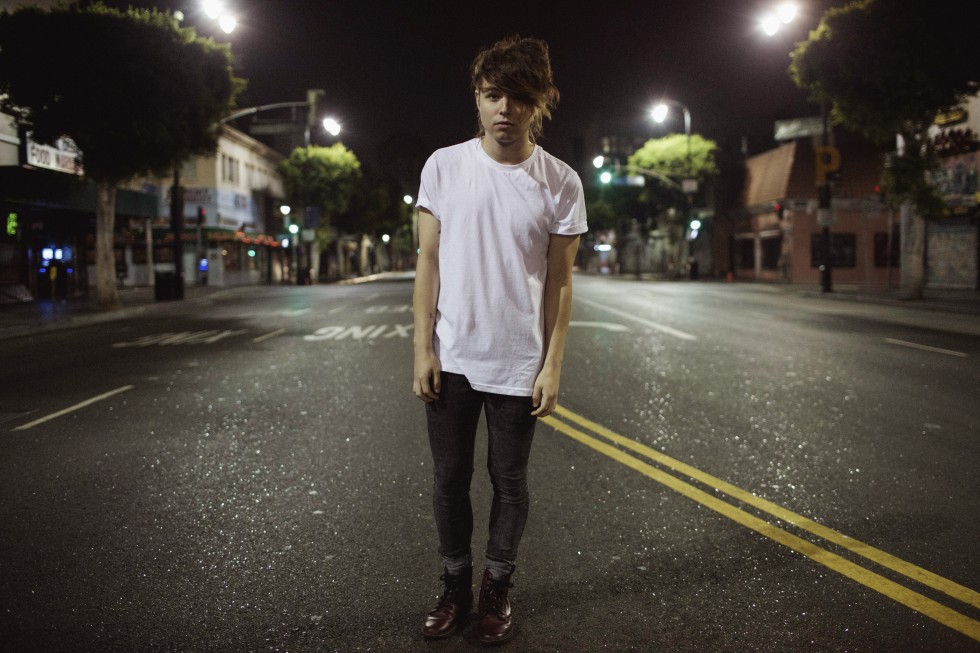 The track is also available for purchase digitally on iTunes HERE.

The Ready Set’s new studio album The Bad & The Better (out now via Razor & Tie) is available on  iTunes HERE and Amazon MP3 HERE. The Bad & The Better album was produced by Ian Kirkpatrick (Neon Trees, Breathe Carolina, The Plain White T’s, Young The Giant).  This week The Ready Set wrap up the Van’s Warped Tour and will announce a new Fall tour next week.

Jordan Witzigreuter was only 20 years old when nearly overnight, the young Indiana-born musician—who had spent the better part of his teens writing an arsenal of illegally catchy, electro-pop songs—was plucked from near obscurity and thrust into the spotlight. “I started playing shows to a couple people in someone’s basement,” Witzigreuter remembers. “Then, a year and a half later, I was playing radio festivals with Maroon 5 to 10,000 people.”  Five years have passed since the release of TRS’s debut album, I’m Alive, I’m Dreaming, which hit No. 3 on Billboard’s Heatseakers chart, thanks to the platinum-selling success of the LP’s first single, “Love Like Woe.  In 2011 TRS released their sophomore album Feel Good Now and the hit song “Young Forever.”   Jordan has since been writing and even penned a song to Taylor Swift “For The Better” that went viral with over 500,000 views. The band has toured with The Wanted, Carly Rae Jepsen, Cher Loyd, Breathe Carolina, We The Kings, Allstar Weekend, Boys Like Girls, and more.

Stephen Vicino is the founder of MusicExistence.com. He created this site to give talented musicians a voice and a way to be discovered.
@@svicino
Previous Big Steve Gee Releases 4th Installment of “2086 The Electric Effect”
Next Then Thickens Premiere Video For New Single ‘Worms’ 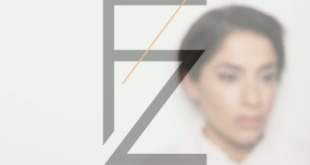 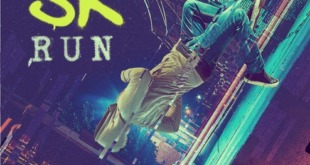 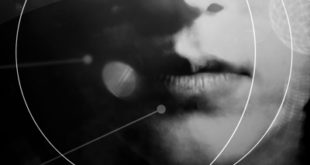