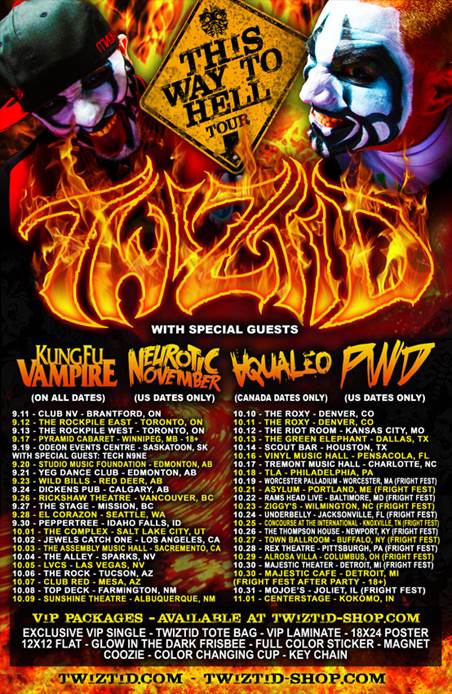 SoCal hip-hop-influenced hard rockers THE CHIMPZ are pleased to announce brand new details on their upcoming, adrenaline-injected self-titled EP produced by Ryan Greene (Bad Religion, NOFX, Megadeth), hitting stores on September 9, 2014. The EP will include the band’s new single, ‘California’, which is being released today in the form of a brand new music video.

THE CHIMPZ have the utmost respect for Ryan Greene and his production work, which comes as no surprise as he is also responsible for producing the band’s previous EP, the critically celebrated Who I Can Trust.

“Ryan Greene is a professional producer in every sense. He has the ability to get the best performance out of each of us, great guy to work with, and is a true master of his craft,” states the group in a band statement.

“THE CHIMPZ are by far, the hardest working band I know and feel they’ve put everything they have into the new songs. I look forward to being a part of the project,” adds Ryan Greene.

The new self-titled EP goes above and beyond what THE CHIMPZ Nation is used to hearing from the band – with a fresh songwriting approach featuring memorable hooks and denser grooves. “This EP has killer hooks, verses, choruses and bridges, with heavy rhythmic grooves with an awesome and unique style,” states lead guitarist Scary Cary. “I can’t wait to share this with our fans, as it will keep them excited, interested, and they’ll go crazy in a good way, every time they listen to it!”

“I’m very excited about this EP, for many reasons,” adds bassist Sonic. “It delivers songs with awesome arrangements that will surprise our fans and keep them interested in listening to it for years to come.”

Tags California lyrics Music Video The Chimpz Who I Can Trust

Stephen Vicino is the founder of MusicExistence.com. He created this site to give talented musicians a voice and a way to be discovered.
@@svicino
Previous ENTOMBED A.D. premieres “Pandemic Rage”
Next Millie Vaughn Presents “The Millie Tape”