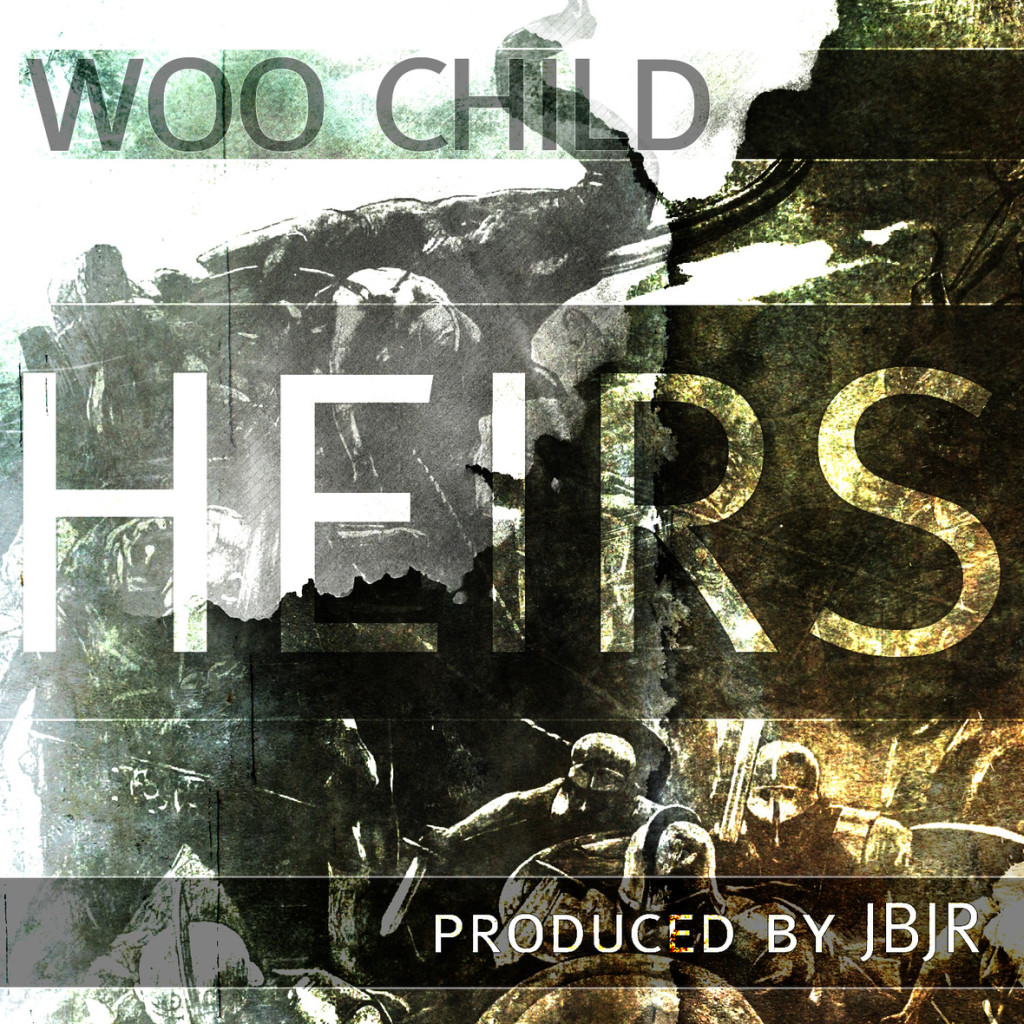 St. Louis rapper Woo Child presents his new EP Heirs, featuring guest appearances from C.Jay Conrod, Marcy Wellz, Mi’Ahani and produced entirely by three-time St. Louis Underground Music Fest Beat Champion, JBJR. The EP’s release comes on the heels of the video for single “Don’t I” (watch), currently being played in stores at Macy’s, Journey’s and American Eagle as well as VH1 India. Woo’s previously released music includes the single “Move” on the Monarchy Records/Spectra Music Group label. “Move” was the original entrance music for WWE Tag Team, The Prime Time Players, seen on Monday Night Raw, Friday Night Smack Down, and PPV events. Woo Child songs have been heard on Target’s “Bullseye University”, MLB Network Countdown, AT&T’s Uverse Channel, Golf Channel’s “Inside The PGA”, The Young Turks, The NFL Jets Huddle, Jim Rome Is Burning, The Style Network’s “How Do I Look” , and LA Lakers games among others, as well as the video games Saint’s Row 3 and UFC Undisputed 3, where former UFC champion Tiago Alves comes to the ring bumping “I Am” by Woo Child. “Heirs comes from the belief that it’s our time,” says Woo. “I believe something momentous is happening right now and people will realize who I am and what I do is different from what they’re used to.”

Stephen Vicino is the founder of MusicExistence.com. He created this site to give talented musicians a voice and a way to be discovered.
@@svicino
Previous Then Thickens Premiere Video For New Single ‘Worms’
Next HANG THE BASTARD unleash video for “Sex In The Seventh Circle”