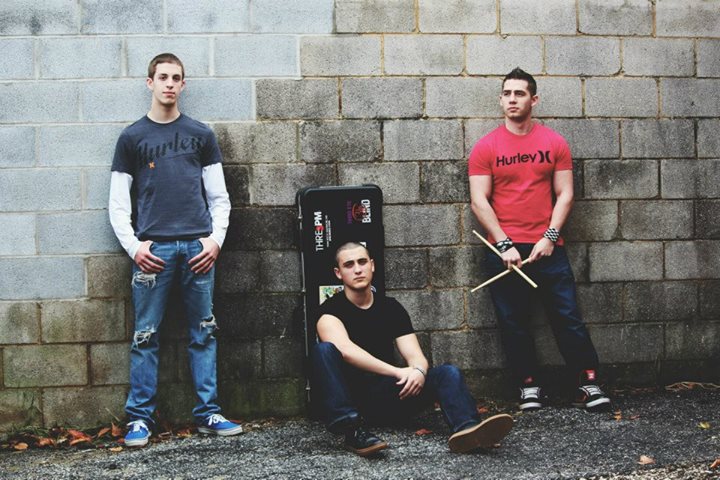 Formed in the summer of 2012 in Baltimore, MD, 3PM created their own melodic, fresh pop punk / pop rock sound with influences from bands like Blink 182, Green Day, New Found Glory and Yellowcard. An energetic, young group, their attitudes and outlook on life show through in their catchy and upbeat lyrics.
To create this trio, friends Brandon Millman (drummer) and Scott Montgomery (lead guitarist) turned to social media to find Brennan Stark (lead vocals and bassist). The group recorded their first album, Change of Plans, in early 2013, and simultaneously released their hit single, Perfect For Me. In mid-2014 the group headed back to the studio to record with well-known producer Paul Leavitt (All Time Low, Senses Fail, The Dangerous Summer) for the eagerly awaited album Slow Me Down. The album will be released in August with a busy schedule of tour dates.

Stephen Vicino is the founder of MusicExistence.com. He created this site to give talented musicians a voice and a way to be discovered.
@@svicino
Previous RADIO RAHIM, “IN FULL EFFECT”
Next Win Two Tickets to The Heart-On Tour, Signed Copy of Disclosure by City of the Weak & More!