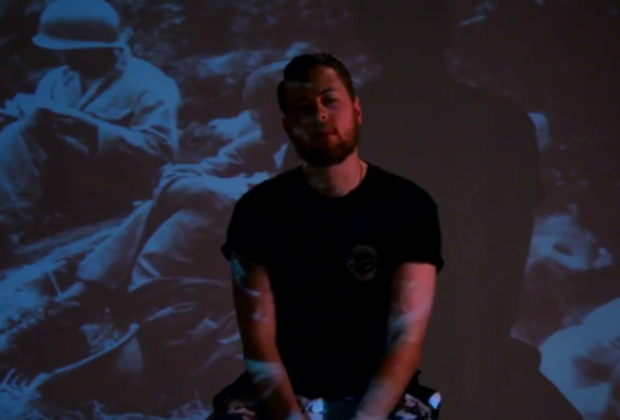 ALTERED MINDS is a collective of artists heavily focused on hip-hop, but diversified in all forms of creative expression. No boundaries are known to the AM kids when it comes to creating and releasing content. Since their first release in mid-2012 ALTERED MINDS have released 7 full- length albums, a consistent stream of accompanying videos, a full website, and a frequently updated photo blog.

Members include Rex Pharaoh (Rapper/Producer/Visuals), who founded the collective in 2011, Kasper Jones (Producer/Musician/Skater), Linus (Rapper/Producer) and a handful of others for a total of 7 active members. Each member of ALTERED MINDS brings an original outlook to content creation and expression, a result of mixing the different cultures and inspiration amongst the crew. Sonically, ALTERED MINDS is hard to compare, but inspiration has been drawn from all across the culture from classic acts like OutKast, Kanye West, Clipse, and Eminem to modern legends such as Kendrick Lamar, Ab-Soul, Odd Future, and Mac Miller.

ALTERED MINDS is currently working on their largest project to date, ‘The Bandits’, a 16 song LP, professionally recorded and mixed at Vancouver’s Nimbus Studios. The album is set for a late 2014 release and will feature a myriad of new sounds and creative twists.

Stephen Vicino is the founder of MusicExistence.com. He created this site to give talented musicians a voice and a way to be discovered.
@@svicino
Previous Dave Lombardo’s PHILM Announces Release of Sophomore Album, “Fire From The Evening Sun”
Next Ibiza Spray Mix from Sammy Porter & Kenzie