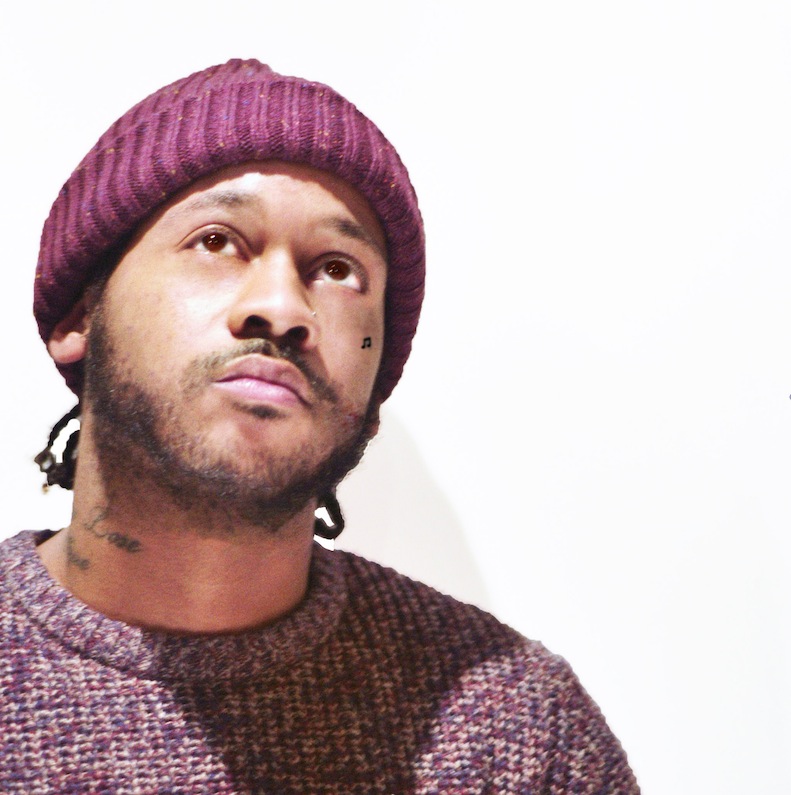 “We are extremely proud of the journey Mane AI has had through music so far and we cannot wait to share his new single with the world. He is a story teller and a lot of music fans will be able to relate,” said Saint Music Group CEO James Blades.

For more information about this and other upcoming releases by the label, please visit their website. Mane Al was influenced at an early age by some of the most well-known and iconic artists of Hip-Hop, including, Tupac, Nas, and DMX. The young musician was inspired by the unique styles each possessed and has strived to do the same in his own career. He is now writing and recording for his debut release in late 2014.

Collaborator Saint was also inspired by music from a young age and has used songwriting as an outlet during hard times. His varied musical tastes have contributed to making Saint a unique artist who has already gained support in a number of countries, including the US, Japan, and Germany. He is currently preparing his first EP for release.

Stephen Vicino is the founder of MusicExistence.com. He created this site to give talented musicians a voice and a way to be discovered.
@@svicino
Previous Ibiza Spray Mix from Sammy Porter & Kenzie
Next Bad Company & Lynyrd Skynyrd | Camden New Jersey | July 18, 2014