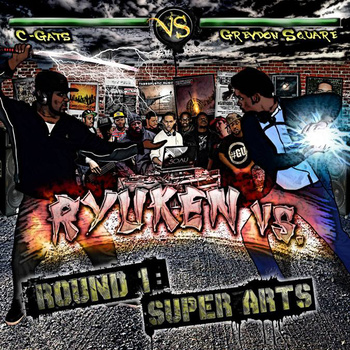 On June 16, 2014 The underground Hip-hop world was  graced with a  musical composition entitled, “Round 1 : Super Arts” by the powerful lyrical duo, Ryuken Vs. The duo consists of Cedeno “CGats” Gatlin and Eddie “Greydon Square” Collins two extremely talented lyricist whose style compliment each other so perfectly, it’s almost orgasmic. The distinctive command in their delivery calls for great appreciation in both their voices, individually and collectively.

“Round 1: Super Arts” is a gem and is gaining momentum quickly through the support of fans who want authentic lyrics back in their Hip-Hop music.  Check out the album for yourself on Bandcamp!

Against the shadows, Albert Cummings is standing in the lone ray of light in his …