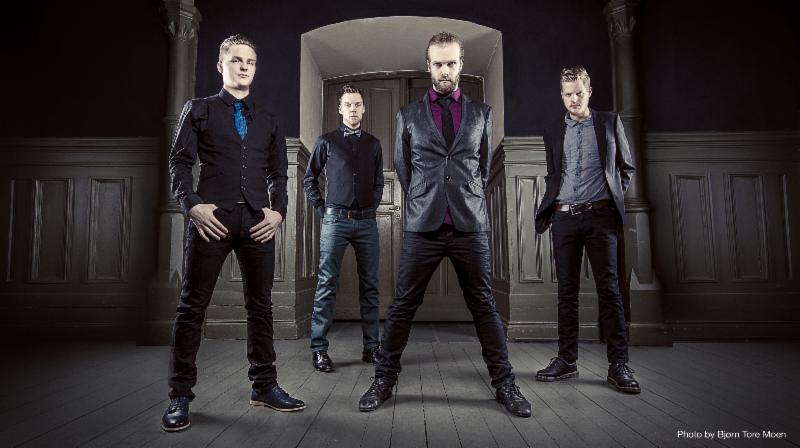 LEPROUS North American Tour Including their return to ProgPower

The seven-date jaunt sees them playing North America’s largest prog-friendly festival, Atlanta’s ProgPower, after which the band heads west then north into Canada, ending up with dates in New York City and Virginia before heading home.

Leprous appeared only once before in America, when in 2010 they played a ProgPower pre-festival gig in Atlanta. The band members played the festival itself a year later as back-up band for Ihsahn (the solo excursion of Emperor’s guitarist/vocalist), a role they have fulfilled for nearly 10 years. This is Leprous’s first-ever multi-show trip through North America. They will be supporting their phenomenal Coal album, released in 2013 on InsideOut.

Stephen Vicino is the founder of MusicExistence.com. He created this site to give talented musicians a voice and a way to be discovered.
@@svicino
Previous Aixelie Premiere music video “Make up tonight” from new EP.
Next BRUSE WANE F, SEAN PRICE, “BEAST INSIDE”