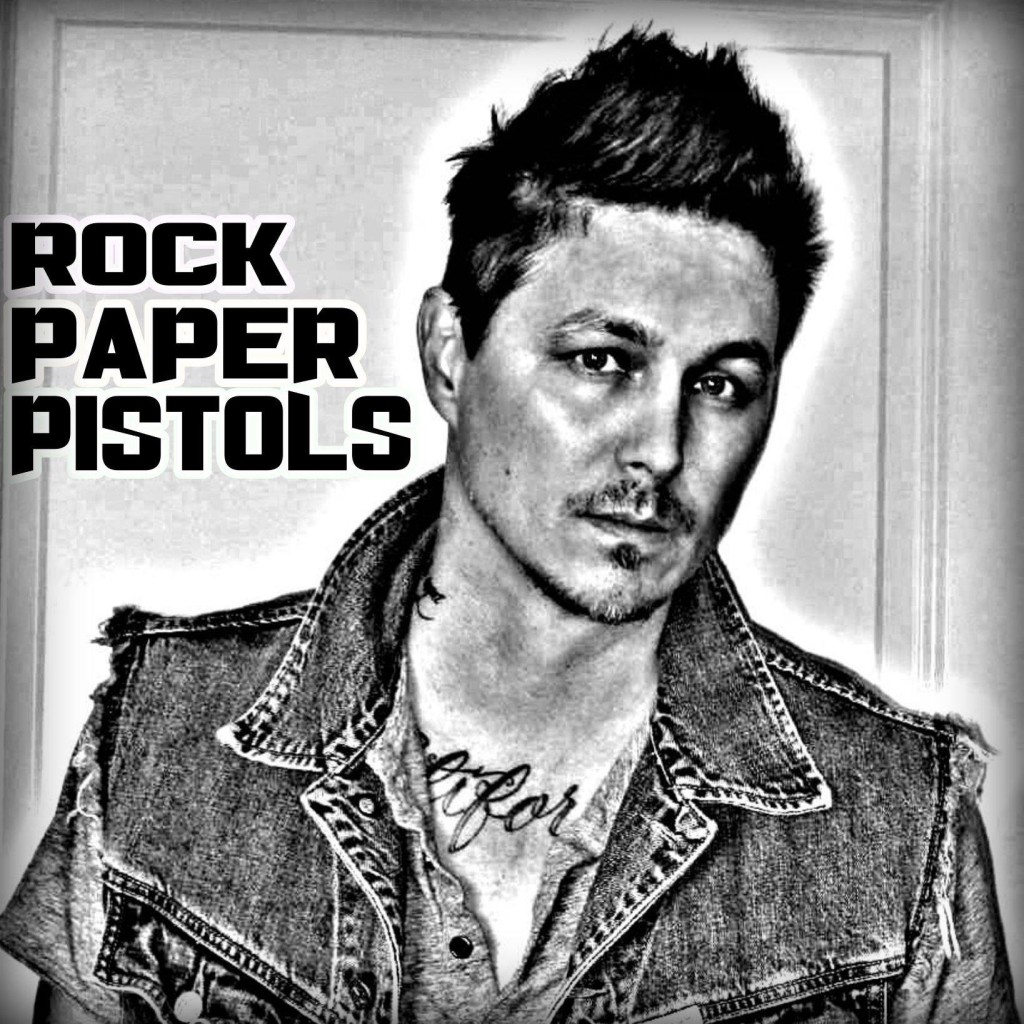 Singer, songwriter Denny Scott; grew up in Florida, moved to LA for music. twin brother Kenny were in the band Swirl 360 and had a few top 40 hits! Their songs were in movies such as Van Wilder, Never Been Kissed, Jack Frost, etc. Denny branched out on his own and started Rock Paper Pistols. He has been getting rave reviews already with his single, “Thief”. This 2nd solo EP has been a long time coming and does not disappoint. My Girlfriend’s a Killer is lyrical genius and Love Sick Storms will have you playing it on repeat, thinking of what type of romantic movie it should be in. You Like to Fake It will have you feeling angry at the YouTube generation and Thief’s chorus will be stuck in your head all day.

Stephen Vicino is the founder of MusicExistence.com. He created this site to give talented musicians a voice and a way to be discovered.
@@svicino
Previous Megosh Premiere Music Video for “Body Works”
Next Who Is NorRahc?