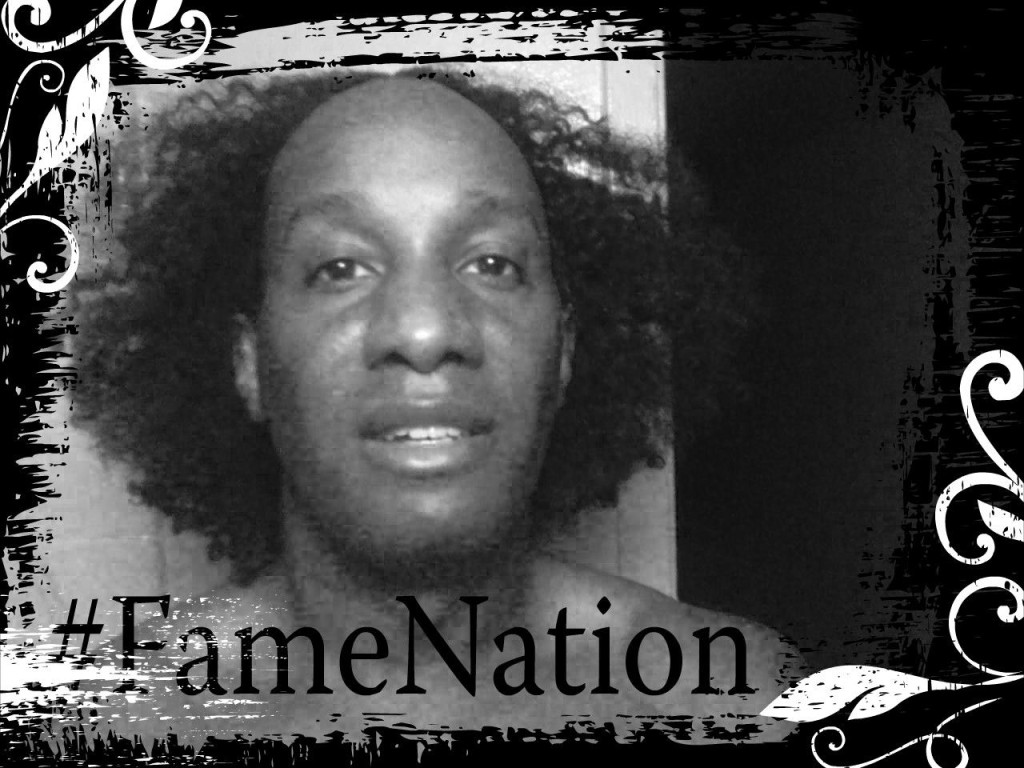 Singer-Songwriter Kenny Fame is the latest artist to emerge out of the Philadelphia music scene in recent years; although he is based in Harlem, NYC. His breakout hit single “Rejoyce” proved very successful on local Philly radio stations, and spent the early part of 2014 perch atop the #1 position on the daily request line countdown; it in fact spent over a month in the Top Ten Request list, only to be replaced by two other K*Fame song’s: “All Across The Nation” & Ain’t No Biggie”, off of his upcoming album “#FameNation”. K*Fame is rapidly steadily building a following on social media & has nearly 20k followers on Twitter & nearly 2K on Facebook as well. His fanbase is constantly growing with 1000 registered fans added to his mailing list & growing massively every day. K*Fame’s debut CD “Kenny Fame: The First Album” was a mix of sentimental: Indie-Folk / Urban-Funk / Country/ Electronic/Dance-Pop; that is well needed breath of old school air that gave new music a burst of life; his latest album “#FameNation” does even more. Fame has been described as the “Runaway Sensation of the Season” & also IBG’s “Artist On The Verge” at NMS 2014. He has the unique ability, to blend indie and pop music into an irresistible mix of bold soundscapes, top 40 hooks, and metaphoric lyrics. So if the future of music is what you’re looking for, look no further than Kenny Fame. If you want to hear what the future sounds like, then just press “play”.

Stephen Vicino is the founder of MusicExistence.com. He created this site to give talented musicians a voice and a way to be discovered.
@@svicino
Previous Inner Circle from Peter Calandra Is Intricate Yet Accessible
Next Artist To Watch: Tone Benjaminz 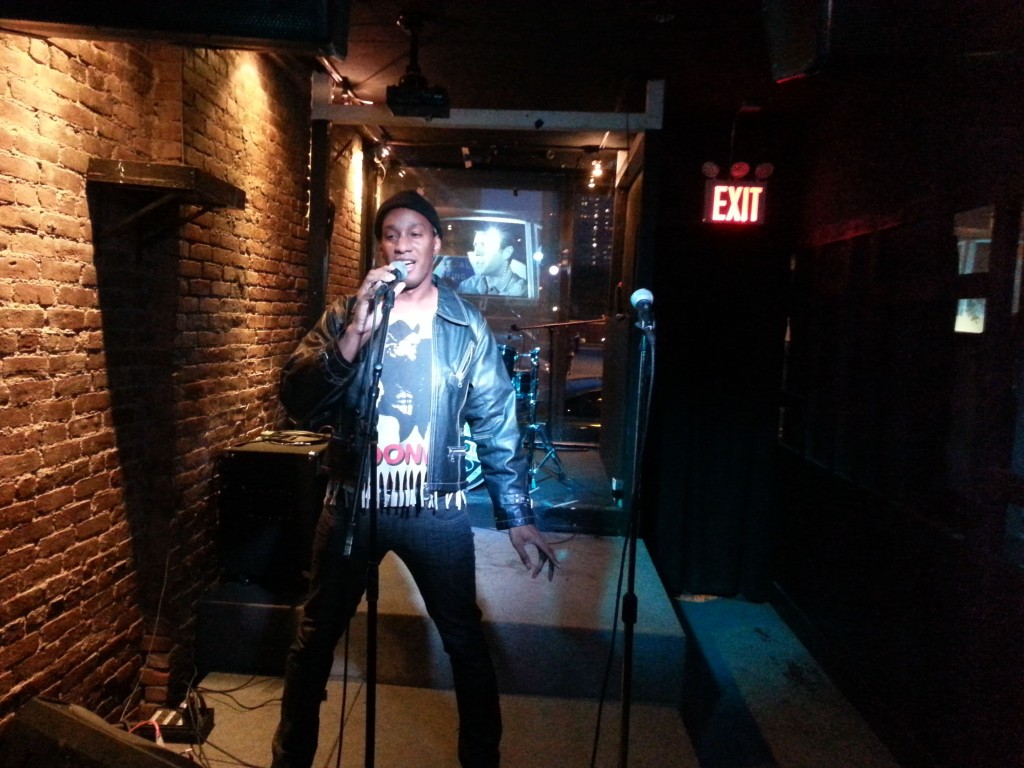