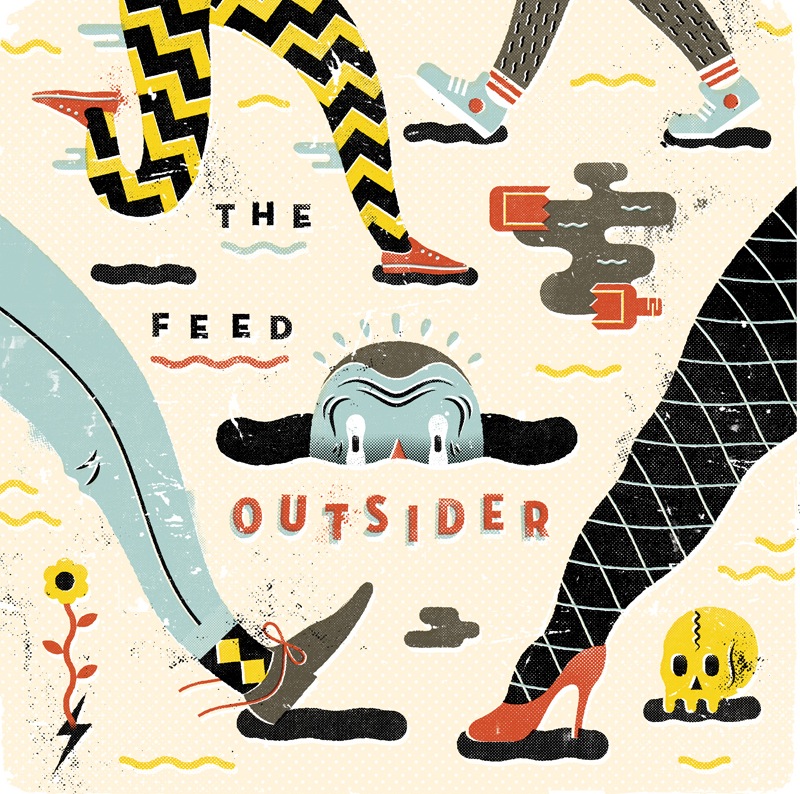 14
SHARES
FacebookTwitter
Urgent and infectious, The Feed return with sophomore album, “Outsider,” a collection of scuzzed out jams that rock like T. Rex at a Spoon concert, but with the lo-fi feedback of a Strokes album. Today, the guys drop the third single from the release, “Stella”.

From the first few seconds of the album on opening track, “Celestial Ceiling,” infectious ooh’s and catchy keys tangled amidst heavy guitar riffs perfectly balance the brighter pop moments to the more heavier tracks,  like title track “Outsider,” and “Everybody Wants You.” “Stella” lies at the center of it all – a frantic track that lasts for all of 2 minutes and 8 seconds, and explodes in the middle of the album like a eruption of energy and feverishness. Contrast that with album closer, “Maggie Jean” with all it’s lo-fi sweetness – it’s a garage pop ballad and a perfect coda to the high energy anthems that came before.

“Outsider riffs on the sounds that have persisted just beneath the surface of the mainstream since the birth or rock and roll,” muses guitarist Jordan about the new release. “It’s soul-punk,” adds Grelle. A fitting term for the highly anticipated return of The Feed.

Stephen Vicino is the founder of MusicExistence.com. He created this site to give talented musicians a voice and a way to be discovered.
@@svicino
Previous New Song From Eric Elfstrom – Back Alley Talk
Next The Voice Within: Interview with Indie Hip Hop Pioneer, ‘TheVoice’ 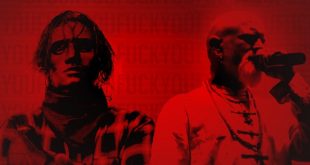 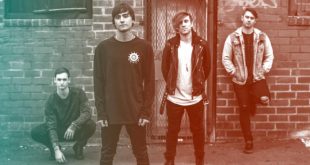