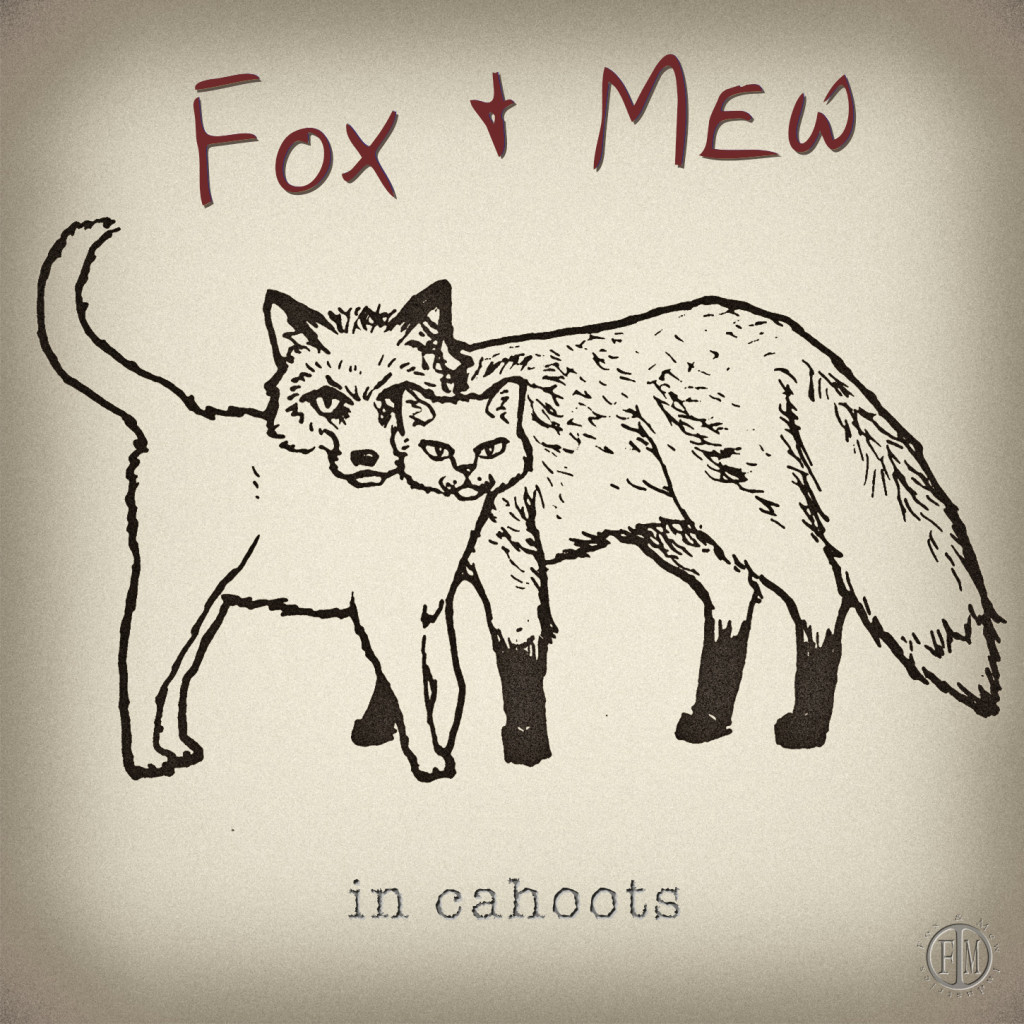 Bring in the funk, Bring on the soul! Introducing Fox&Mew

The unusual union of veteran hip hop and soul producer, SneekyCreeky, and newcomer singer/songwriter, Emily Coy, has given birth to a fresh and funky sound for a new generation of listeners. Their début collaboration, Fox & Mew – “in cahoots”, brings to the table an undeniably commercial mix of soul, funk and disco that is influenced by musical greats of the past and present.

“Fox & Mew’s “in cahoots”, is brilliant and one of the most refreshing EP’s released this year. “F.Hew” for me is an outstanding track and worth the EP’s price alone….with the appropriate media promotion, this track along with “Hammer” has the potential to blow-up the international pop and dance charts.” -Rick Jamm, Jamsphere MagazineFox & Mew, “in cahoots” -AVAILABLE MEOW!

Stephen Vicino is the founder of MusicExistence.com. He created this site to give talented musicians a voice and a way to be discovered.
@@svicino
Previous Album Review: Antemasque – Antemasque
Next Lily Allen – Shezus – Beat-Manufaktur Potsdam – Remix