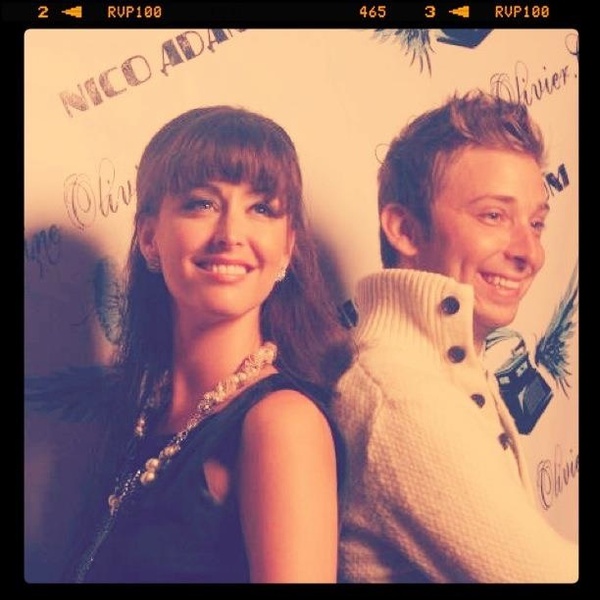 Nico Adams and Christine Olivier are brother and sister pop artists who recently opened for Enrique Iglesias in Mexico City in March 2014. They have tour plans in the works for South America and Europe late 2014 through 2015. Nico is a piano driven Pop rocker, full of soul and dance ability. He is influenced by his music idols Elvis Presley, Elton John and Michael Jackson. Christine’s electronic Pop is deeply influenced by beloved Pop Queens Blondie and Madonna, as well as her favorite Band ABBA. Together they have written songs, performed all over Southern California and continue to work on the business together. They have a very unique and dynamic performance and relationship. “My brother and I have made an awesome team, because as I raise him up and help him navigate the business side of things, he, on the other hand, has lifted me up and brought me back to the creative side, allowing me to explore music again and express myself as an artist. I am proud and excited to perform and tour with my brother.”

Stephen Vicino is the founder of MusicExistence.com. He created this site to give talented musicians a voice and a way to be discovered.
@@svicino
Previous Amanya Amariel – “Love Clouds”
Next Star David – Without You