The king of controversy, BORGORE, is releasing his new single “Ratchet” today off the forthcoming #NEWGOREORDER, his proper debut studio album onBuygore / Dim Mak Records, out Tuesday, July 8. A call to arms for the ratchet population of the world, “Ratchet” is definitely not for the easily offended, and this masterfully crafted track is sure to be a memorable festival go-to this summer

BORGORE is giving fans a chance to get “Ratchet” with him at his upcoming Main Stage performance at EDC Vegas on Friday, June 20, and at TAO Beachin Las Vegas on Saturday, June 21. In addition to his remaining dates on the #NEWGOREORDER Tour (listed below), BORGORE also recently announced a headlining show at Governor’s Island in New York City on Saturday, July 5.

In support of the track, BORGORE is mobilizing his fan base to help him glean just what “Ratchet” really means via the Ratchet Fan Generated Video Contest. For the contest, BORGORE is asking fans to submit original videos that show them at their most ratchet. BORGORE will then select the winning fan-submitted videos and incorporate them into the official “Ratchet” music video. The deadline for submissions is Monday, June 16.

For #NEWGOREORDER, BORGORE enlisted the incomparable Malcolm McDowell to voice the #NEWGOREORDER manifesto on the LP’s opening track. Fuzzy boots, political corruption, fake producers, the never-ending search for knowledge along with the lack of cell phone service at festivals are all touched upon in this manifesto, a halfway tongue-in-cheek declaration of what BORGORE envisions as “a better place…”

The album’s production sets a new bar for EDM-inspired trap, with twelve tracks of pure sonic innovation by a lyrically unapologetic BORGORE.

Be sure to catch BORGORE’s remaining dates on his #NEWGOREORDER tour;

Stephen Vicino is the founder of MusicExistence.com. He created this site to give talented musicians a voice and a way to be discovered.
@@svicino
Previous Nurtuan will seduce you with his sultry new video – Give Me A Chance
Next Amy Rose 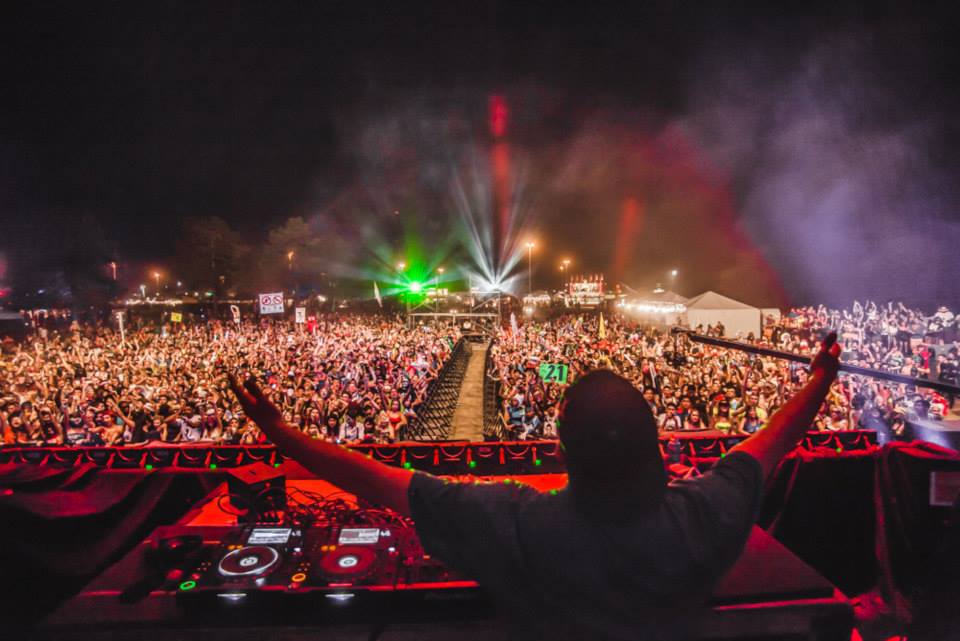