The Griswolds release ‘Heart Of A Lion’ EP

Monday 2nd June sees the release of ‘Heart Of A Lion’, the debut EP from The Griswolds.

Formed in early 2012, these Australian indie-pop mischief makers have been on a mission to show fans that they are the band capable of producing shimmering indie smashes for 2014. The swirling, swoop of harmony driven anthem Mississippi started the fire across social media when it climbed to No12 on the We Are Hunted emerging artists list, and it now finally gets a release in the UK.

Here’s the video for Mississippi. 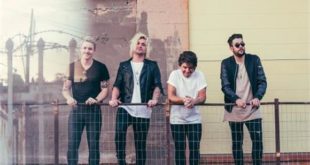 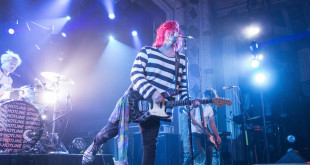 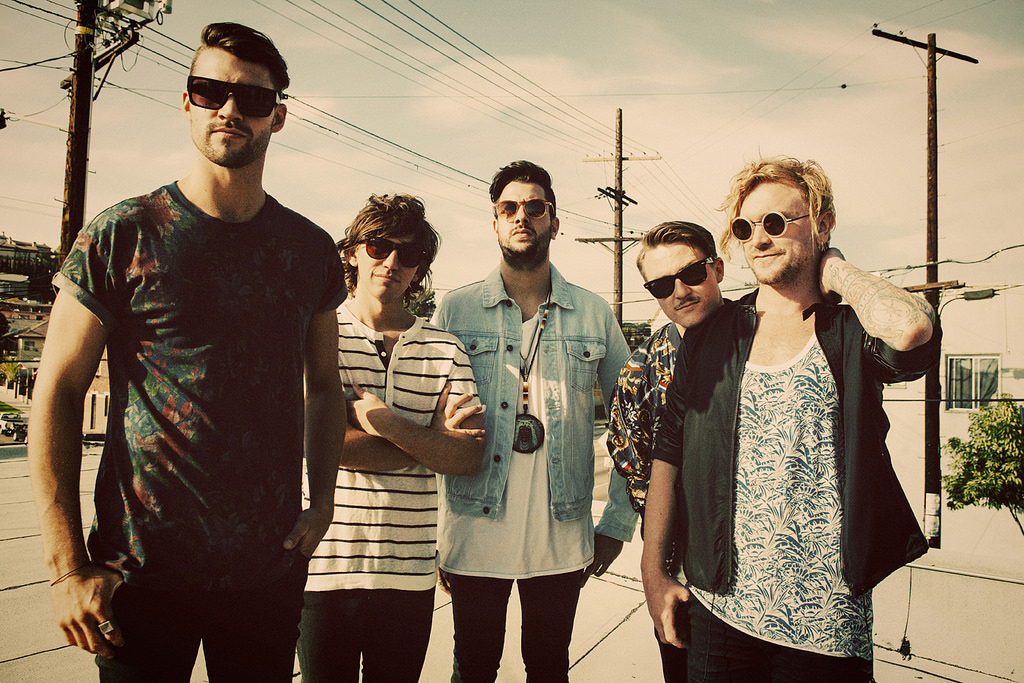