BRUSE WANE, “WHO SHOT YA” (freestyle)

Wane Enterprises CEO and New York artist Bruse Wane presents the music video for his freestyle over the Notorious B.I.G.’s “Who Shot Ya”. This freestyle comes hot on the heels of the release of “Return Of The Spitters (RMX)” featuring Keith Murray and Fam-Illy (listen), featured on his newest full-length The Dark Knight Album.. The Day The Earth Stood Still. A native of the Bronxdale Houses Projects in the Soundview section of the Bronx, Bruse founded Wane Enterprises in 2001, hosting events featuring Styles P, Papoose, N.O.R.E, Buckshot and Remy Ma. “I’m currently in the process of compiling classic beats for my impending Earl Manigualt Of Rap mixtape,” says Bruse. “The ‘Who Shot Ya’ beat was always one of my favs and a banger, so I hopped on it to give my fans something to zone out to.” He says Earl Manigault will feature “a lot of never-heard-before songs from my early years with the stories behind them, along with narrations done by myself, and some current freestyles.”

Stephen Vicino is the founder of MusicExistence.com. He created this site to give talented musicians a voice and a way to be discovered.
@@svicino
Previous New Video from The Charm The Fury
Next David Huebner – From The Cabin – Review 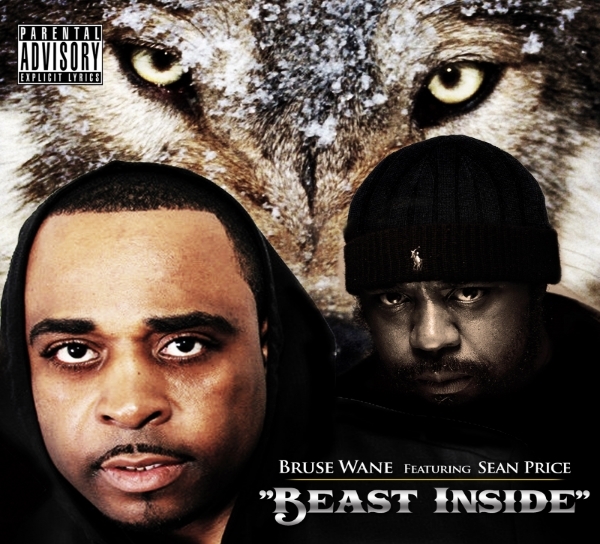