Following the December 17th release of “The Devil (Chapter 01),” Blue Stahli has released an official lyric video for “The Fall.”

The sole member of Blue Stahli, Bret, comes from a background of fetish burlesque troupes, drag queen fronted punk bands and believes that he is visited in his dreams by the ghost of William S. Burroughs.

The music of Blue Stahli is not only meant to be aggressive, artistic, and full of piss’n’vinegar, but also vividly cinematic and wildly epic. Trailers and promos for films such as “The Amazing Spider-Man 2”, “Iron Man 3”, “The Wolverine”, “Star Trek Into Darkness”, “Expendables 2”, “Underworld: Awakening”, “Tron Legacy”, and others all the way to TV shows like “America’s Next Top Model”, “Big Bang Theory”, and MTV’s “The Challenge” feature Blue Stahli to create an exciting musical backdrop. Video games like “Dead Rising 2″ and ads for Victoria’s Secret have also utilized the music of Blue Stahli to inject their productions with rawness and energy. Either that, or a family member was held for ransom. Bret has never been successfully prosecuted, so we may never know.

The pure visceral feeling of Blue Stahli is a getaway drive into oblivion, cutting a jet-black swath down midnight asphalt. Clawing, scratching and tearing through to catharsis with the hyperstylized jagged edge of revenge. Art is a weapon. Use it.

Stephen Vicino is the founder of MusicExistence.com. He created this site to give talented musicians a voice and a way to be discovered.
@@svicino
Previous Crazy Thoughts By Abrasive B
Next HARVEST RELEASES BOOTSTRAPS’ ALBUM FEB 18th // PRE-ORDER TODAY 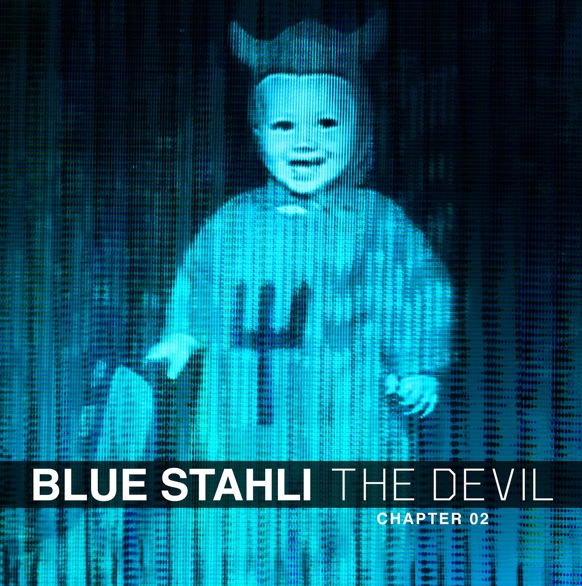