Although still newcomers, the band has been receiving effusive early praise. Alternative Press selected them as one of their “100 Bands To Watch in 2013,” Seventeen called Sydney’s voice “stunning” and MTV recently declared them a “Buzzworthy Obsession.” The video for their song “Cool Kids” is currently in rotation at MTVU.

Echosmith spent their summer crisscrossing the country on the Vans Warped Tour. Originally slotted for only the first half, Echosmith’s overwhelmingly positive crowd response resulted in their being added to the entire run. They rounded out August with a string of Owl City dates, and will be treating LA-area fans to three shows this month. Full tour dates are below.

Stephen Vicino is the founder of MusicExistence.com. He created this site to give talented musicians a voice and a way to be discovered.
@@svicino
Previous Tonight Alive: The Other Side Review
Next BRIDGE NINE WELCOMES SILVER SNAKES TO THEIR ROSTER 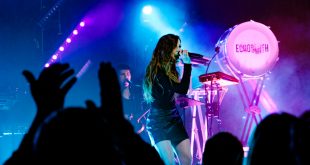 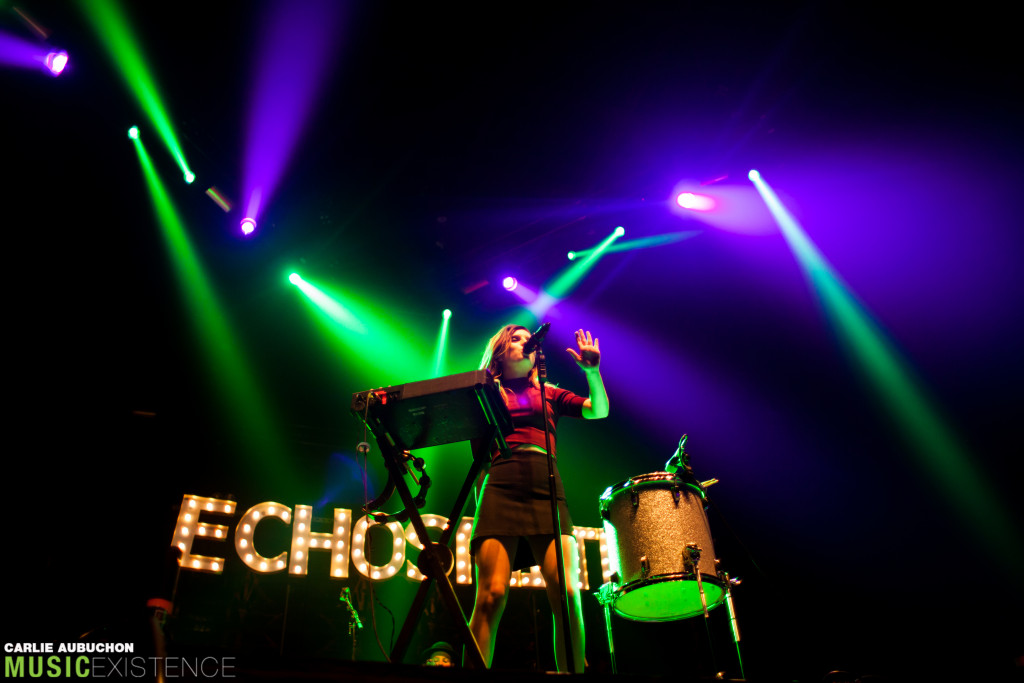 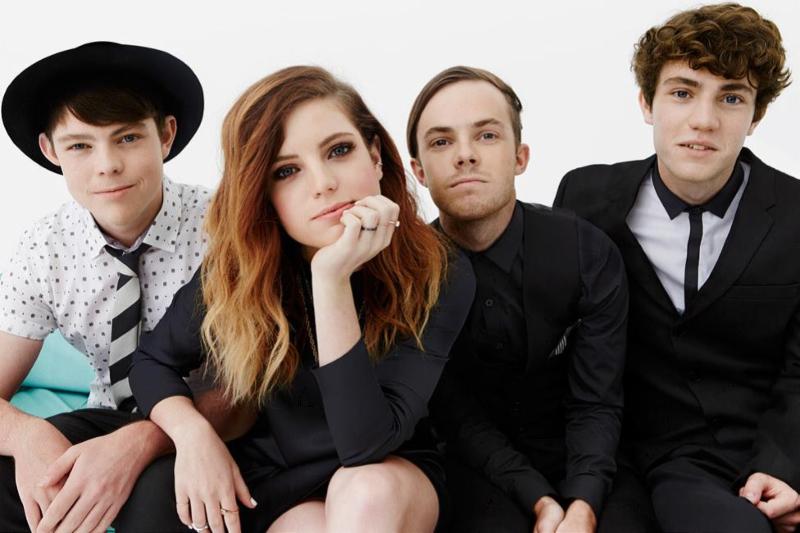