Japanese rock band DIR EN GREY has announced a headline run of 14 North American cities that commences in Dallas, TX on November 3, and concludes on November 24th at the House of Blues in Los Angeles. Renowned for a self-realized vision that is unique, cross-cultural and certainly peculiar, the world-class quintet return to the continent for their first tour in almost two years. Although on the periphery of mainstream awareness domestically, the band has achieved legendary status overseas.

DIR EN GREY is vocalist Kyo, guitarists Kaoru and Die, bassist Toshiya and drummer Shinya. They rose to prominence and popularity almost immediately upon forming 16 years ago, when they caught the attention of the CEO of East West Japan. Their debut was marked by the simultaneous release of three singles, all of which reached the Top Ten. Five albums later, DIR EN GREY
added to their international success by solidifying their presence in the U.S. While singing mostly in Japanese, Kyo, via his expressive voice, is able to transition effortlessly from a deep growl to theatrical vocals that transcend language barriers. The Los Angeles Times wrote that “Kyo is a staggering vocalist” and “has stockpiled an extreme range of vocal inflections, from a guttural mutter to a tonsil-ripping scream-no electronic effects needed.”

In August 2011, DIR EN GREY released their 8th studio album, DUM SPIRO SPERO. Critically acclaimed worldwide as their strongest and maddest record yet, audiences across the globe echoed these sentiments. In a time when heavy rock music has few unique voices, the band’s deep and truly unique perspective remains borderless and defies categorization. Kerrang exclaimed in July, 2011, “It’s extreme in a way that corpse-painted clowns will never understand–but as an expression of raw, wounded humanity, it stands as DIR EN GREY’s most captivating, compelling and soulful release to date.” The album’s 14 tracks include the singles “Hageshisa To,” “Kono Mune No Naka De Karamitsuita Shakunetsu No Yami” (featured on the ‘SAW 3D’ soundtrack), “Lotus,” and “Different Sense.”

In 2012, damage to front man Kyo’s throat resulted in doctors ordering him to stop singing temporarily. In February, it was formally announced that the band would be taking temporary hiatus as a precaution to avoid a permanent thread to the band’s bright future. After a long period of silence, the band returns to the road with a new single, extensive Worldwide activity, and their first visit to North America in close to two years. In front of the visit back to these shores, vocalist Kyo shares, “It’s been awhile since
our last North American Tour, so we intend to focus and play with the same vigor that we do in Japan.”

Stephen Vicino is the founder of MusicExistence.com. He created this site to give talented musicians a voice and a way to be discovered.
@@svicino
Previous EYES SET TO KILL premiere official music video for “INFECTED”
Next STEVE AOKI ANNOUNCES AOKIFY AMERICA TOUR 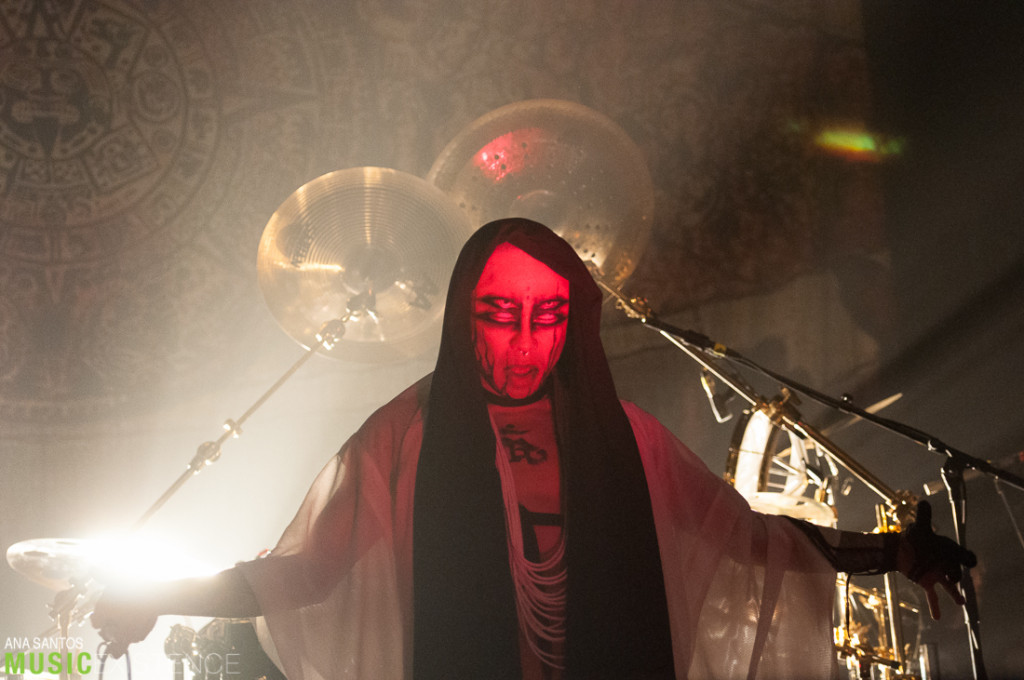 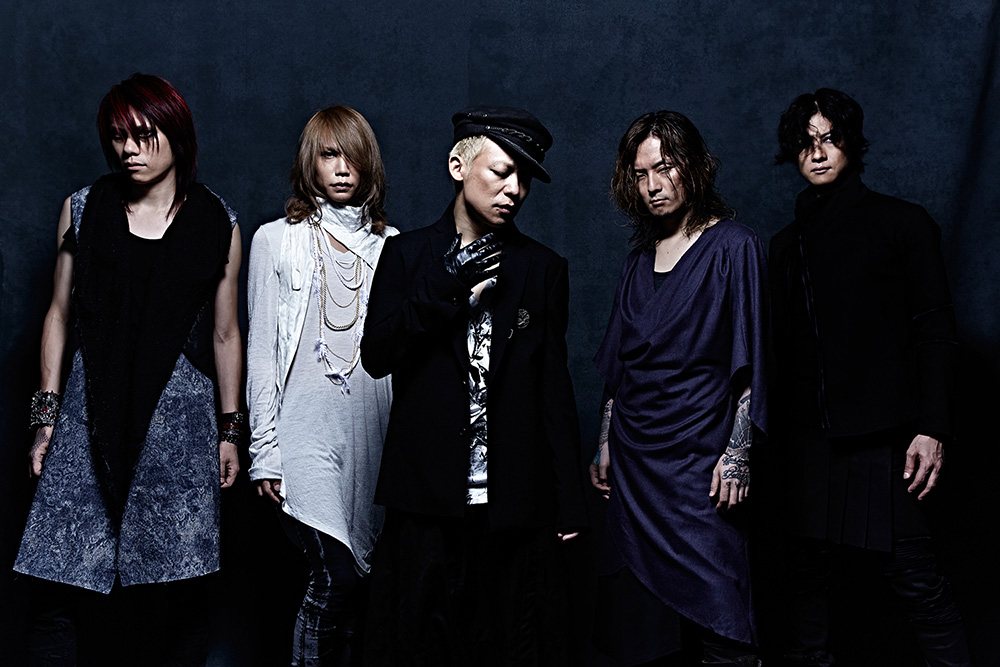