Los Angeles, CA – First breathing life in 2006, OCEANO first emerged onto the extreme metal scene via the Chicago underground. The band quickly established an intense work ethic and set their sights on being one of the loudest, angriest and most intense bands around. After a few member changes and some slight adjustments to their sound, OCEANO are now set to release their third album, INCISIONS on October 1, 2013.
The first single from INCISIONS is the heavy electronic metal song, “Slow Murder”.

For OCEANO, Incisions is essentially the first of their albums to be approached lyrically on an emotional and personal level. Its purpose lyrically and musically is to expel the stress and inner demons of their time between albums.  “We invested a lot of time and effort in the writing, production, and recording of Incisions. This is our most focused work to date and we are proud and excited to share it with the world” said the band after recording.

Stephen Vicino is the founder of MusicExistence.com. He created this site to give talented musicians a voice and a way to be discovered.
@@svicino
Previous Pretty in Purgatory Release ‘Voices’ Video to Rave Reviews
Next August Burns Red Announces North American Tour in November 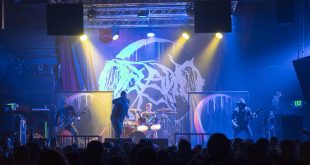 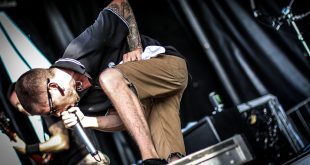