JOLLY reveal moving new video for ‘As Heard On Tape’

This year so far, Jolly have not only released the stunning second part of ‘The Audio Guide To Happiness’, they’ve also toured Europe and the US with Polish progressive legends Riverside and released two music videos. Now the band are extremely pleased to reveal the moving new video for the beautiful track ‘As Heard On Tape’.

The band had this to say about the video: “When you’re going through hell, keep going.” -Winston Churchill

‘Sometimes the only way to deal with true pain is to just feel it head on.  At the height of the Hurricane Sandy Disaster, David Roya, the father of JOLLY drummer/producer Louis Abramson, decided to walk to the beach for the sole purpose of letting his pain take him over.  This was a particularly hard time for David, living for months in what seemed like a post-apocalyptic world, with no power, limited food, cloudy polluted air, and all the time in the world to think.  Beyond the immediate trauma of the disaster, he now began to face his own mortality and feel the repressed pain of his entire life.

David walked to the beach, and spent about an hour crying, laughing, screaming, and just running through all the emotions that arose.

When he was finished, he felt a surge of relief, and energy.  When he returned back home, JOLLY was over finishing up a day of filming the video for Dust Nation Bleak, and discussing ideas for further videos.  David came bursting into the room and began to tell JOLLY all about his experience on the beach and how profound it was.  He was oozing with excitement and elation.
After he left, bassist Anthony Rondinone turned to the rest of the band and said “this should be a music video..”

Soon after, Louis approached his father about the possibility of filming him while he went through this intense catharsis.  He said at first it might be strange, but eventually he would be able to forget the camera was there.  So off they went, father and son, to the dismal desolate beach, and there began a rather strange and beautiful experience.  While trying to get artistic camera angles, Louis is simultaneously experiencing his father get completely overtaken by his emotions.  This was a completely new experience for him, as his father had always proved to be a “tough” guy.

What may seem like a crazy man ranting on the beach is actually something quite beautiful, profound, and totally real.  At the darkest time in a mans life, he was courageous enough to feel his emotions, and let the world see him in his most raw and vulnerable state.  And you are witnessing this all through the eyes of his son.
JOLLY loves you.’

Tags As Heard On Tape Jolly The Winery Dogs

Stephen Vicino is the founder of MusicExistence.com. He created this site to give talented musicians a voice and a way to be discovered.
@@svicino
Previous VATTNET VISKAR In Studio Video Update of Upcoming Album Sky Swallower
Next EYES SET TO KILL release behind the scenes studio video for Masks Due September 17 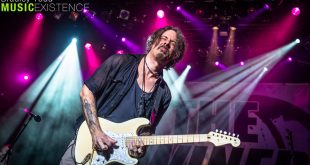 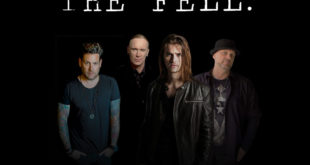 The Fell Set to Introduce Themselves with Break Out Tour! 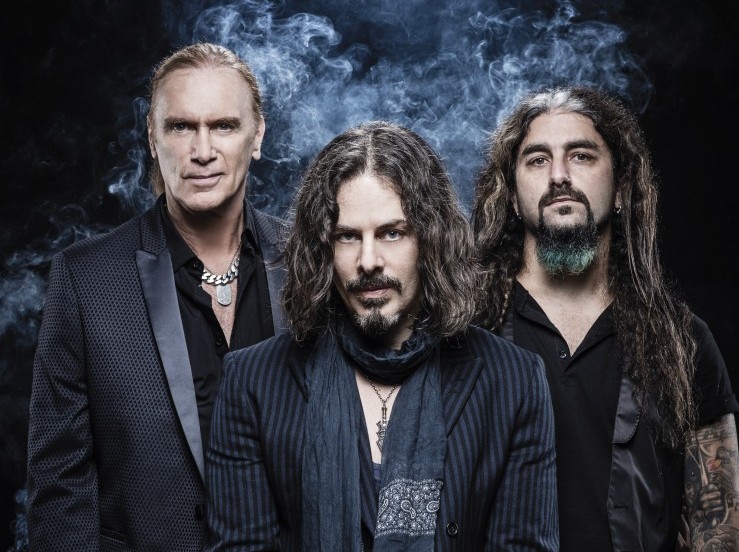