Tegan and Sara Perform on CBS This Morning

Tegan and Sara performed their hit single “Closer” and “I Was a Fool” on CBS This Morning this past Saturday.

They also just performed on NPR WNYC’s “Soundcheck” yesterday, listen to the interview and watch the performance

Tegan and Sara recently asked their fans to submit their own fun video of themselves performing “Closer” in the vein of the official music video.

Speaking of “Closer,” the song recently went to Top 40 radio and just got added by New York’s Z100, WIOQ/Philly and WMVQ/San Francisco among others. Tegan and Sara are on the verge of charting at Top 40 for the first time in their career, a subject they discuss “Soundcheck” interview.

The girls are presently on the road with Fun. as part of the “Most Nights” Tour. The tour kicked off earlier this month and A portion of the ticket sales from it will benefit The Ally Coalition, a partnership created by Fun. and designer Rachel Antonoff, devoted to encouraging and inspiring the music, fashion, and entertainment communities to take action in support of LGBTQ equality. Each tour stop will showcase The Ally Coalition Equality Village, featuring TAC as well as other local and national LGBTQ equality organizations. For a complete list of upcoming tour dates, check out the list below.
Bandsintown

Stephen Vicino is the founder of MusicExistence.com. He created this site to give talented musicians a voice and a way to be discovered.
@@svicino
Previous Connor Evans Releases “I Be Hittin’ That” (Prod. by BHB) Feat. Bizzy Crook, the New Single off Connor’s Album “The Road to Coachella”
Next Savant Drops Additional Tracks on Already Chart-Topping ‘Cult’ 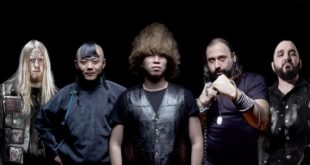 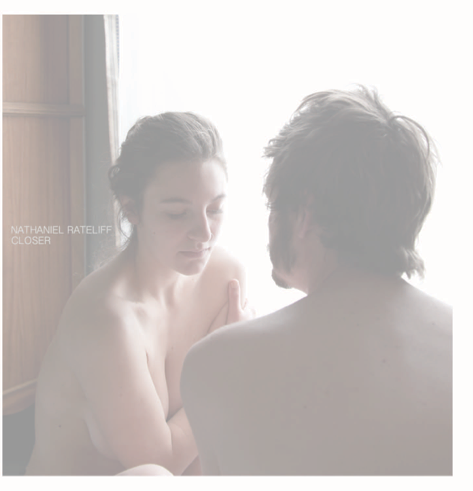 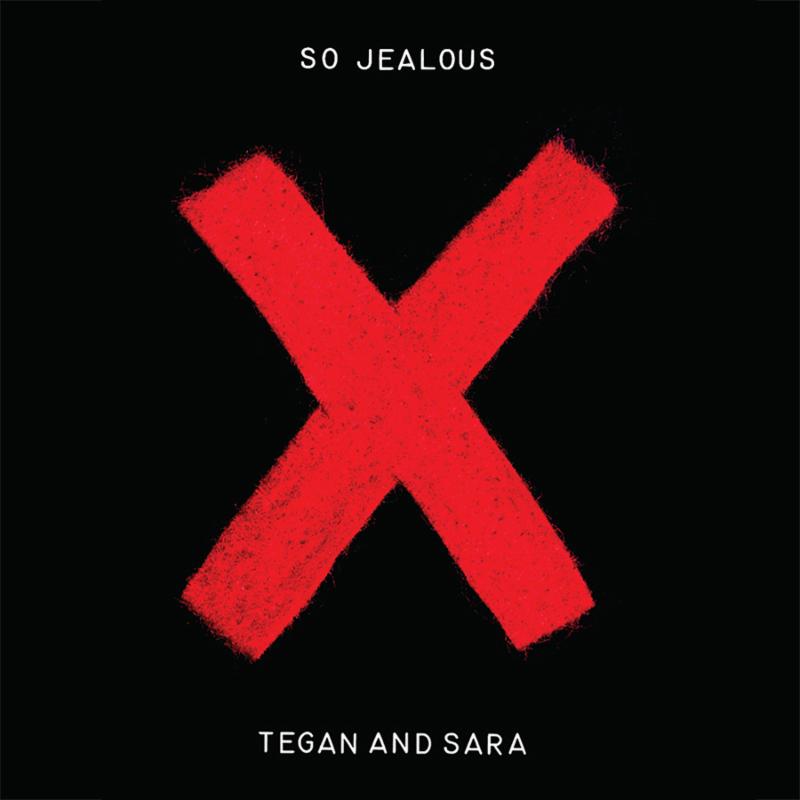 Tegan and Sara Will Release 10th Anniversary Edition of “So Jealous” Dec. 23rd