Praised as a truly ‘world class act’, industrial rock powerhouse, DARKC3LL, proves that they are no ordinary band with the 7/5/2013 release of their single ‘Exorcist’ through RTD Records/Rocket Distribution. Showcasing their dynamic and constantly evolving approach, ‘Exorcist’ deals with anti-control and a twist of anti-religion with their trademark hook-driven, stadium rock sound.

Soul crushing beats, powerhouse industrial grooves, topped with a layer of dirty rock’n’roll swagger – this only begins to describe the musical juggernaut that is DARKC3LL. The debut album REBOOT : REPEAT (RTD Records/Rocket Distribution) offered a soundtrack that pushed the boundaries in a scene currently plagued by mediocrity and commercialism. Packed with stadium level hooks and industrial flavored anthems, their debut will leave listeners wanting more…

Now, the band is gearing up to release their second album, due in September 2013 released via RTD Records/Rocket Distribution. Before its release, two singles have been lifted from the forthcoming album; ‘Six Hundred & Six Six’ (released 12 December 2012) and ‘Exorcist’ (released 5 July 2013).

Having shared the stage with Wednesday 13, Combichrist, Hanzel und Gretel , and Otep, DARKC3LL is known for putting on a show that will keep audiences hooked from beginning to end. J.Dracman (Vox) & Postmortem Matt (Guitars, Electro, Synths) form the backbone of this chaotic live act, rounded out by the abrasive Rit Derelict (Bass) and Jay Macabre (Drums).

Stephen Vicino is the founder of MusicExistence.com. He created this site to give talented musicians a voice and a way to be discovered.
@@svicino
Previous The Inverted Release Debut EP, Devil’s Daughter!
Next Five Finger Death Punch Guitarist To Appear On History Channel Hit Show Counting Cars TONIGHT 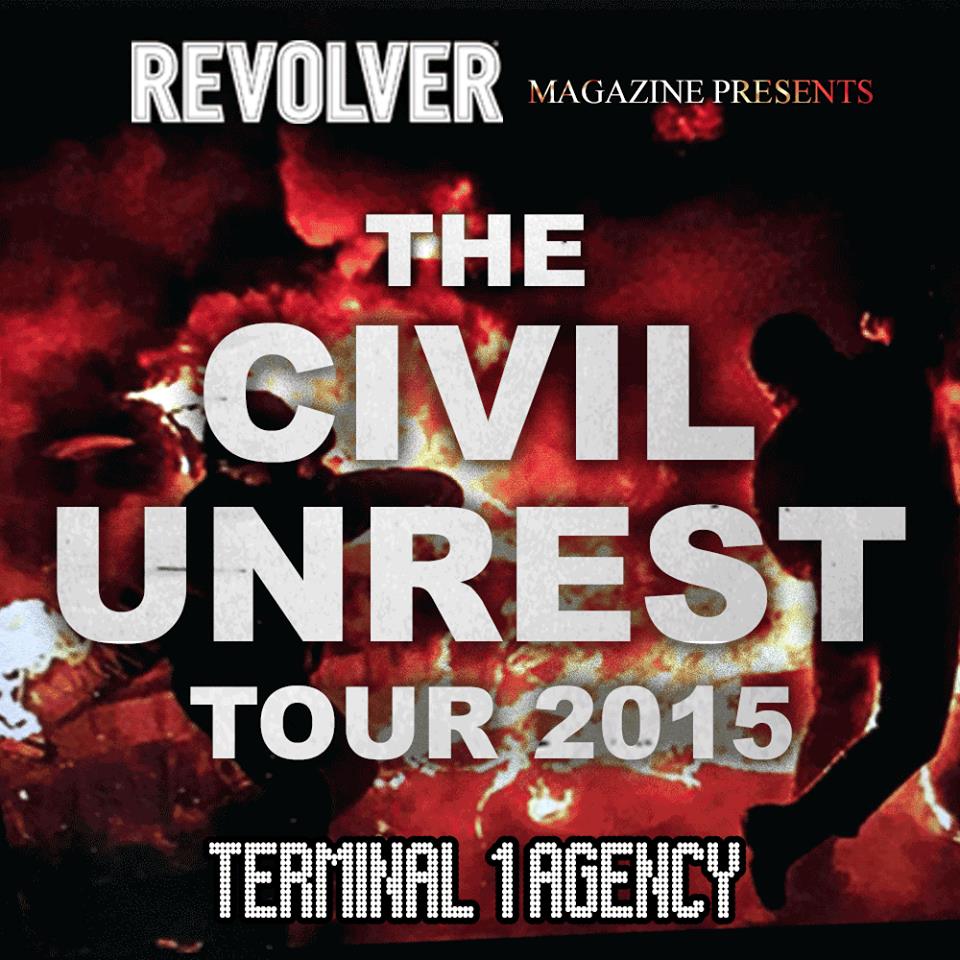